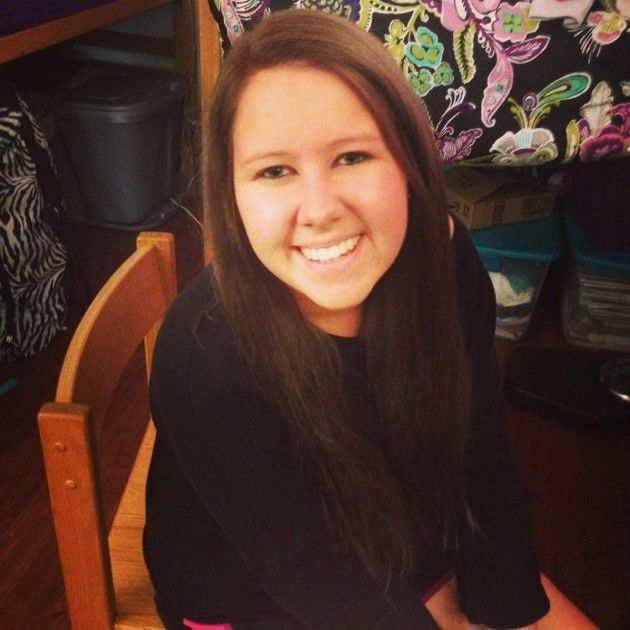 1. What’s the last dream you remember having?

All I remember is that I was eating a really good sandwich.

2. Do you have any superstitions?

I have terrible luck even if I don’t pay attention to superstitions, but when I see people open umbrellas inside I get freaked out.

Betty White. She’d slay at the debates plus she’s really passionate about animal rights so that’s a positive.

5. When you were little, what did you get in trouble for most?

In school I always got in trouble for talking too much. I guess some things never change.

6. If you had to put a cardboard cutout of a celebrity in your apartment window, who would it be?

I know he’s a character, but definitely Cameron from Modern Family because you can’t help but smile when you see him… “Here comes treble!”

Either “’Beez in the Trap’ lyrics” or “Is M.I.A relevant?” I get into a lot of debates over music.

8. What dog breed do you think is most like you?

Reese’s Puffs. I’m probably the only person on earth who hates peanut butter and chocolate.

Apparently there is a Snapchat bug that says someone took a screenshot of your story even when they didn’t, but I think the girl who told me that just doesn’t want to be caught creeping. Totally a conspiracy.