The Rise of the Miniseries 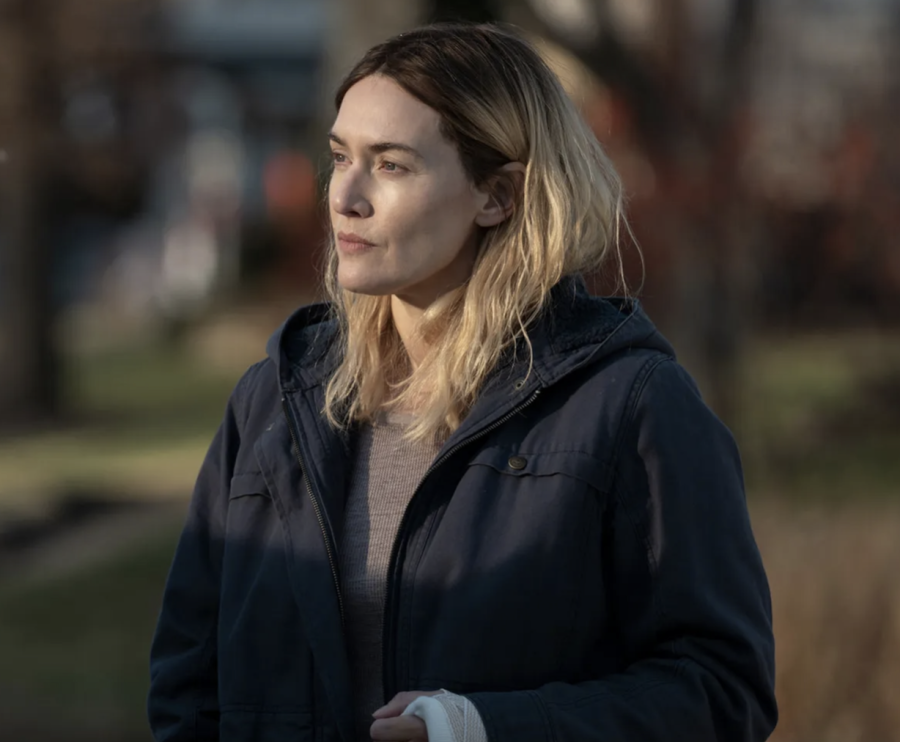 There is no doubt about it: we are in the midst of a major shift in the world of entertainment. Since the mid-2010s, streaming has totally taken over the media landscape. For many years, though, this didn’t change the way content was actually structured. When scrolling through the “Popular on Netflix” bar a few years ago, you would primarily see films and long-form television shows. But that is no longer the case. Independent, online media consumption is making a different form of entertainment increasingly popular. Out of the ashes of film and television, there has risen a blend of the two: the miniseries.

To be clear, the miniseries is nothing new. According to the Academy of Television Arts and Sciences (who manage the annual Emmy Awards), a limited series, or miniseries, “must tell a complete, non-recurring story, and not have an ongoing storyline or main characters in subsequent seasons.” The term “miniseries” was coined in the U.S. about 50 years ago, in the early 1970s, and the first Emmy Award for Outstanding Limited or Anthology Series was given in 1973. That decade also brought about some of the most iconic miniseries of all time: “Roots,” “Jesus of Nazareth,” and “Rich Man, Poor Man.” But never was the miniseries so predominant as now. What was once an occasional, special event in entertainment is now standard fare.

In an era in which the monoculture fostered by radio and television is disappearing, or according to some, already dead, the miniseries has shown its ability to achieve mass appeal.

“Tiger King” proved to be a massive hit last year, having been watched by 34.3 million people over its first ten days of release. This is largely due to its March 20, 2020 release date, meaning that most Americans were in lockdown directly following the first wave of COVID-19 in the United States. Ultimately, “Tiger King” racked up 64 million views.

“The Queen’s Gambit” was another major COVID-era miniseries, which brought in 62 million views. Its impact on society has even extended beyond its viewership. “The Queen’s Gambit,” which follows fictional 1960s-era prodigy Beth Harmon as she makes her way through the chess world, has led to a massive surge of popularity in chess nationwide.

Indeed, 2020 was truly a turning point for the miniseries. But 2021 may already be an even bigger year for the format. At the very start of the year, the most successful film franchise giant of all time, Marvel Studios, went all in on the miniseries format with its releases of “WandaVision” and “The Falcon and the Winter Soldier” on Disney+. “WandaVision” was an immediate hit, garnering widespread praise for its recreation of sitcom history from the 1950s to the present day, through its set design, costumes, acting and more. “WandaVision” received 23 Emmy nominations, the highest total for any limited series, and scored Marvel its first ever Emmy win. “The Falcon and the Winter Soldier,” released in March, also received significant praise.

Other major players in the miniseries game recently, besides Netflix and Disney+, have been FX, Hulu and HBO.

Hulu is currently releasing new weekly episodes of its new miniseries “Nine Perfect Strangers.” This miniseries, packed with stars like Nicole Kidman, Melissa McCarthy and Michael Shannon, follows nine strangers on a 10-day retreat at a health-and-wellness resort, as their stay takes wild and unexpected turns. The first episode was released on Aug. 28, and the series is set to wrap up its release next Wednesday, Sept. 22.

In a proud moment for the University, an HBO miniseries that attracted attention back in April was “Mare of Easttown,” written by Villanova graduate Brad Ingelsby. The show was set in Chester County, Pennsylvania, just a few miles from campus.

Ingelsby spoke to The Villanovan back in April about “Mare of Easttown” and about the rise of the miniseries in general.

“I think that for the kinds of stories I like to tell, which are character-driven stories, I think it’s a wonderful time, because there are so many streamers that need content, and I’m okay with a story like ‘Mare of Easttown’ being told on TV,” Ingelsby said. “I don’t think, you know, that is a story that has to be a movie or has to be on the big screen … As a storyteller, my goal is to get my stories told and seen. I think now is a really good time for creators. I’m excited about it.

The 2021 Emmys will air on CBS next Monday, September 20. Perhaps the most-awaited award of the year will be the award for Outstanding Limited or Anthology Series. The nominees this year are “The Queen’s Gambit,” “WandaVision,” “Mare of Easttown,” “The Underground Railroad” and “I May Destroy You.”

This year, the University has already had an alumnus take home an Oscar, with Villanova graduate Anthony Giacchino winning the 2021 Academy Award for Best Documentary Short Subject. If “Mare of Easttown” succeeds next Monday, we could see this pattern continue at the Emmys.

Regardless of the outcome at the Emmys next week, though, we already know that the big winner this year in the entertainment world is – you guessed it – the miniseries.