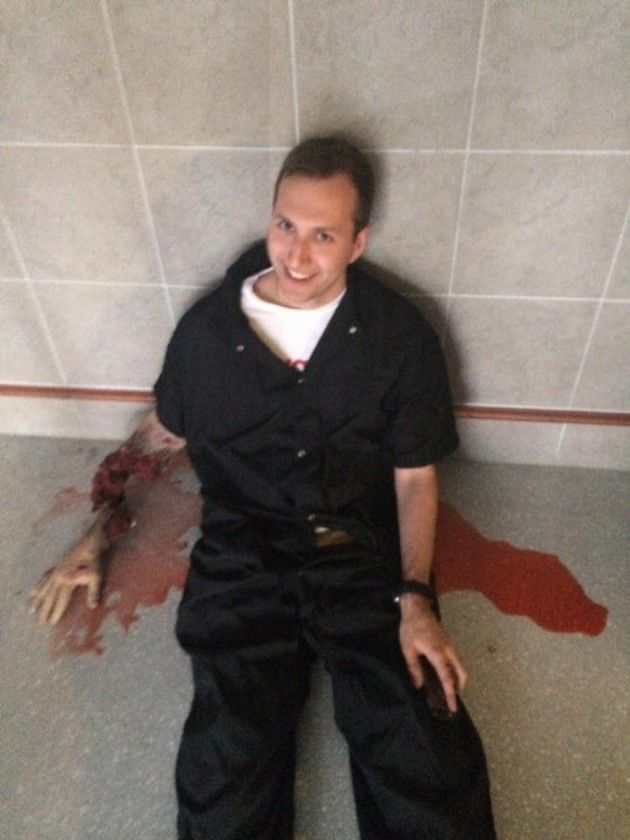 Villanova EMS (VEMS) is known on campus for treating drunken students, but EMTs gathered in the Health Services building on Saturday to prepare for an active shooter or mass casualty situation. Craig Hall from Bucks County Rescue Squad helped administer the course. He taught the students how to apply life-saving devices, called tourniquets, to bomb victims. Hall used footage of a US soldier who had lost his leg in an explosion to demonstrate how the tourniquet stops blood flow. The VEMS members were only the second group of individuals to ever see this footage.

The training course is designed by the National Association of EMTs and is administered to police officers, EMTs and US military across the country. Dr. David Jaslow, Medical Director of Bucks County Rescue Squad, says that the course is also relevant for college students.

“If an active shooter situation ever happened on campus, VEMS would be [the] first response agency,” Jaslow said. “Not only do they have ambulances, but they have all these students who are trained EMTs. It’s going to take a while for the ambulances to get here. Your best chance of survival is the students who are dispersed in many different buildings.”

At the end of the course, VEMS members treated actors with fake wounds in a mass casualty simulation. The instructors tried to mimic the chaos of a real attack by blaring sirens and flashing lights as the students worked.

Captain Matt Delancy says that VEMS members have been trained in using tourniquets before but this is the first time that students have had a course and simulation specializing in mass casualty events.

“Practicing putting on a tourniquet is one thing, but doing it while people are screaming and there’s blood everywhere is a whole different story,” Delancy said.

The class was administered to Villanova students in response to the large number of mass shootings at college campuses.

“The name of the game is emergency preparedness,” Delancy said. “You hear about school shootings and mass casualty events at other schools. As much as we don’t want it to happen, who is to say that it couldn’t happen at Villanova?”

Records show that mass shootings happen on average at least once a day in the US. As Villanova students practiced bandaging bullet wounds on Saturday, a shooter opened fire at the Lackland Air Force Base in Texas.

VEMS has never had to deal with an active shooter situation, but some of its members have encountered such attacks while working at other organizations. Freshman Evan Jenkins has been working as an EMT for two years. While Jenkins was volunteering at the Union Emergency Medical Unit, a shooting broke out at a nearby parking garage. Jenkins was already out on another call, but he could have been dispatched to the shooting. He says that anyone planning to go into the emergency medical field or law enforcement should be prepared for an active shooter situation.

Jenkins says that working with VEMS can be intense, but he tries to focus on treating the patient.

“You try to get emotions out of your head, but you are working with students that you might see in class,” Jenkins said. “One time I saw another freshman on a call. I said, ‘Hi,’ but then got down to business. You treat as necessary and then get emotions involved later.”

“I know the decision to arm public safety has been controversial,” Delancy said. “But at the end of the day it will take Radnor police fficers eight minutes to get here with the firearms needed to counteract the attack.”

The VEMS truck has a compartment called the Mass Casualty Incident that carries bags of trauma dressings and tourniquets. The University also held a lockdown drill in March. Delancy believes that the University is prepared for a mass casualty situation. In addition to arming public safety and the implementation of the training course, the University and VEMS have taken several cautionary measures to protect persons at the university.