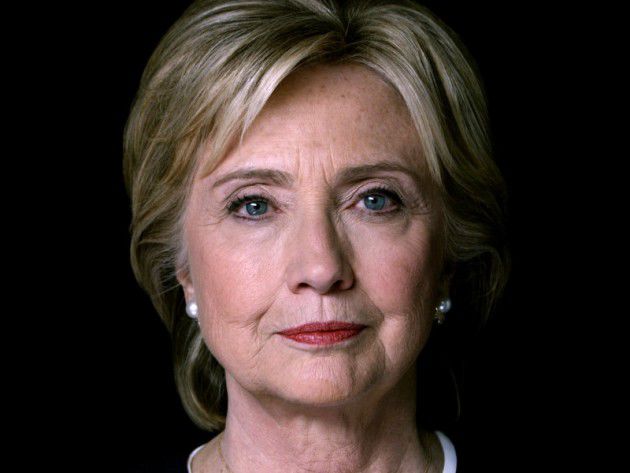 Andrew Arendash is a member of Villanova Democrats and contributed the following endorsement to this week’s issue.

The 2016 election has been a volatile season filled with heated controversy, violence, sexism, racism and further polarization of political discourse in the United States. Donald Trump, the Republican nominee for President, has brought to the surface the underlying feelings and emotions of a major portion of the American public, and it is hard to go a day without the discourse leaking into our personal lives.

On Villanova’s campus, we’ve seen an increase in political discussion. After Ferguson, there was a large Black Lives Matter protest on campus, a major event for such a politically apathetic campus. A few weeks ago, there was another successful Black Lives Matter protest. The Universityhas made considerable progress towards discussing the issues affecting our communities and nation at large.

However, there is still more to go. That is why, for the first time as an active organization on campus, the Villanova College Democrats endorse Hillary Clinton for President of the United States. The College Democrats were reformed on campus two years ago after observing the lack of a Democratic, and overall political, presence on campus. The founding members on the Executive Board looked to the future for the organization and campus as the 2016 election loomed ahead. The Executive Board sought to instill a tradition on campus for students to be involved in politics by supporting their candidates from the top of the ballot all the way down to the bottom.

The Villanova College Democrats have helped generate a conversation on campus by hosting watch parties and discussions on the election, and working with the Pennsylvania College Democrats and other organizations dedicated to getting students out to volunteer for their candidate.

As a Senator and Secretary of State, Hillary has made tough decisions and demonstrated strength of will and character despite constant attacks and witch hunts from Republicans.

We have come to this decision to support and endorse Hillary because she focuses on the issues, and not what divides us. We believe we are stronger together and we believe it is only through her leadership that we can strive towards justice for all.