The Pride of Philly 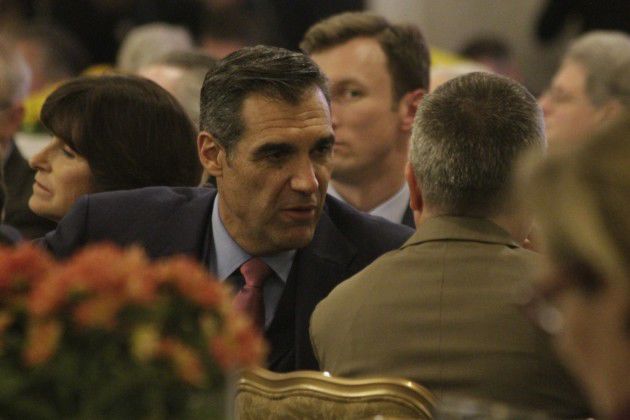 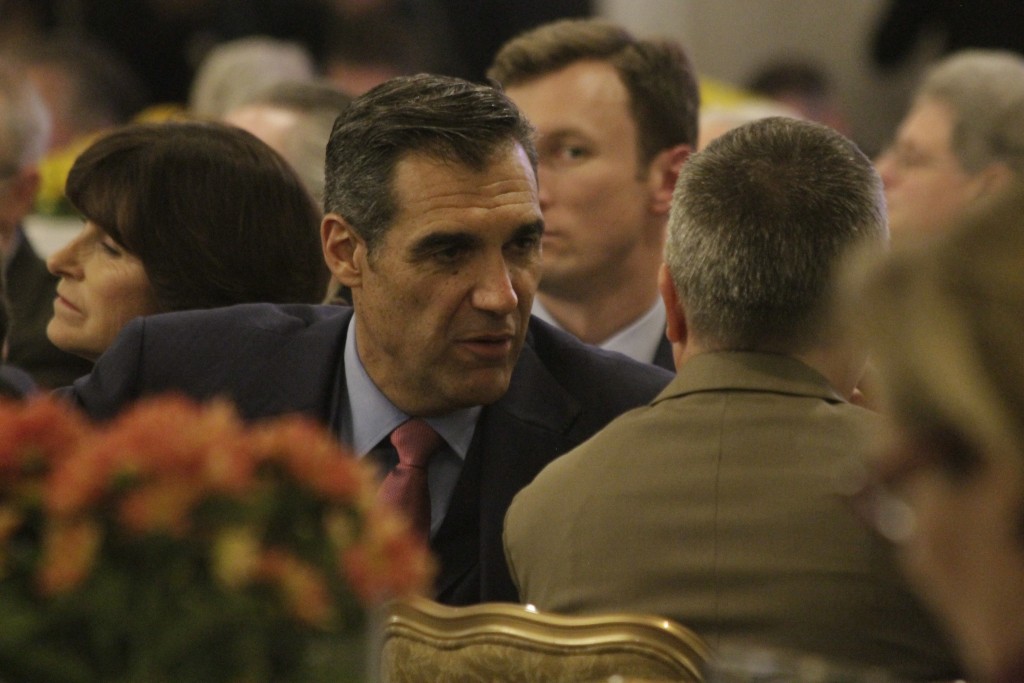 It was a night of celebration for Philadelphia sports, as the 2016 National Champion Villanova Wildcats were presented with the Pride of Philly Award at the 2016 Philadelphia Sports Hall of Fame induction ceremony.

Former Phillies manager Charlie Manuel and Eagles safety Brian Dawkins were inducted into the Hall of Fame, cementing their legacies in the Philly sports community.

With their first championship since their historic 1985 title, Villanova electrified the Philly community back in April, thanks to the heroics of Kris Jenkins and Ryan Arcidiacono. The Wildcats were represented by Coach Jay Wright at the event, which recognized the Wildcats’ excellent 2016 run to a national title. Coach Wright accepted the award on behalf of the team and thanked the Philadelphia community for their support throughout the year. The award was also presented to the Arena Football League’s Philadelphia Soul, champions of the AFL this past season.

In addition to the national championship team, former Villanovan Al Severance received a posthumous induction into the Hall of Fame and was represented by his grandson. Severance, Villanova basketball head coach from 1936-1961, led the Wildcats to their first Final Four appearance in 1939, while also guiding them to three more NCAA tournaments. Prior to his coaching career, he ran track and played basketball at Villanova for three years. He was a big figure in the introduction of Big 5 basketball and is a member of the Villanova Basketball Hall of Fame.

Big 5 basketball had some major representatives at the event. In addition to Severance, Temple women’s basketball All-American Marilyn Stephens and sportswriter Dick “Hoops” Weiss were also honored. Stephens grew up in the Philly area and attended Simon Gratz High School. She is possibly the greatest player in Temple history, holding Owls all-time records for points, rebounds, blocks, and FG percentage.

Weiss was also Philly-bred and studied at Temple University. He covered Big 5 basketball for the Philadelphia Daily News from 1973-94, before moving on to the New York Daily News in 1994. He is enshrined in the Naismith Basketball Hall of Fame, and is regarded as one of the greatest basketball writers of his era.

The two most iconic inductees from this year’s ceremony were Manuel and Dawkins. Manuel, manager of the Phillies for nine seasons, presided over some of the most successful Phillies teams in their history, aided by superstars Ryan Howard, Jimmy Rollins and Chase Utley. Manuel managed the Phillies to back to back World Series appearances (2008-09) and won it all in ’08. He is the Phillies’ all-time winningest manager, accumulating 780 victories in his time there. Manuel spoke of his illustrious career nostalgically and amused the crowd with a rendition of “Casey at the Bat” (with an added personal twist). Dawkins (nicknamed Weapon X) captured the hearts of the Philly faithful over his 13-year Eagles career. A defensive wizard, Dawkins was arguably the top strong safety in football during his tenure in Philadelphia, making five Pro Bowls and named first Team All-Pro 6 times. He is the Eagles all-time leader in interceptions, forced fumbles, tackles and assists. Dawkins was the defensive anchor for the 2005 NFC champion Eagles team, and was the first player in NFL history to record an interception, a sack, a forced fumble and a receiving touchdown in a single game.