Speak: Thoughts Are Nice But Actions Are Better 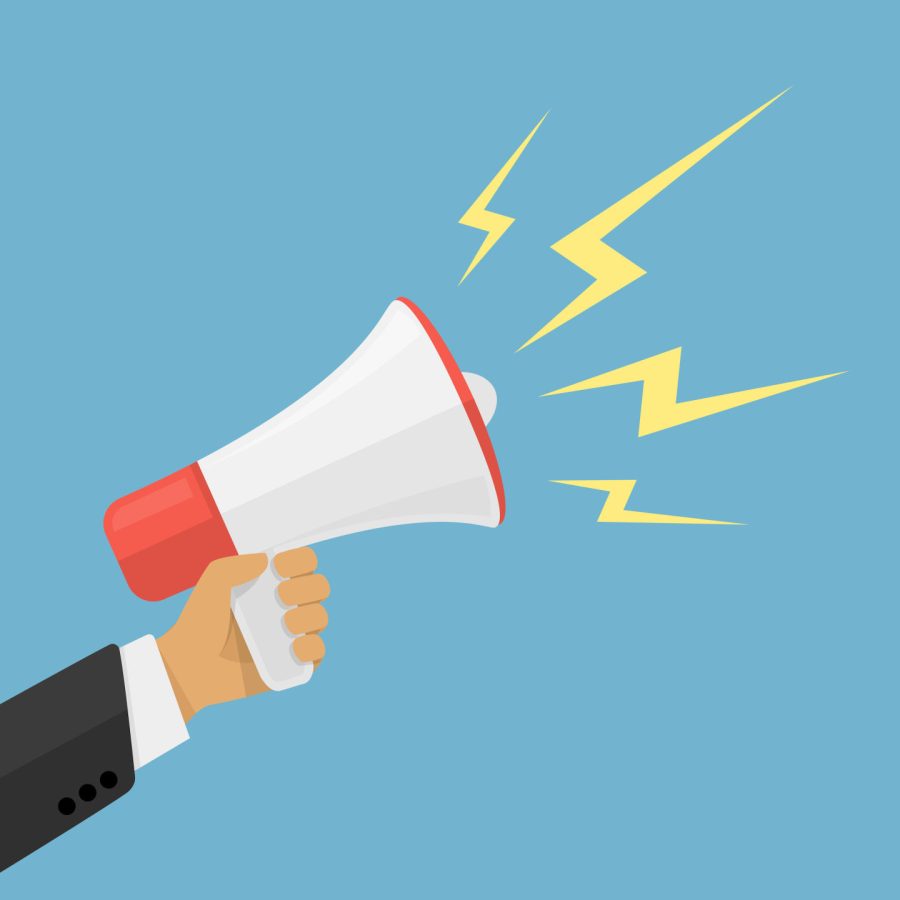 Speak: Thoughts Are Nice But Actions Are Better

Not even a week has passed, and the world is already quieting down. On February 14, 2018, people exchanged Valentine’s Day cards and chocolate, couples shared dinner, Catholic churches distributed Ash Wednesday ashes to parishioners, and a student shot and killed seventeen loved people at Stoneman Douglas High School with a semiautomatic AR-15 rifle.  Already, the U.S. can feel the conversations dwindling, feuds settling, and our country’s population beginning to forget. Many force themselves to forget because they find the situation’s reality too challenging or too painful to face. However, we all need to speak.

Martin Luther King Jr. said our lives begin to end the day we become silent about things that matter, but it seems evident that our lives continue to end even when we yell about things that matter. However, please press on. The debates sparked by this tragedy have been weakly supported with opinions lacking facts to back them up. Hearing people claim that a horrifically high number of people commit mass shootings in the U.S. due to mental illness or the effects of bullying is, at this point, infuriating and tiring. If these claims were true, mass shootings would spike throughout the entire world. Mental illness and bullying do not discriminate based on location. The majority of people experiencing mental illness suffer from depression or anxiety, and people with depression or anxiety are not characteristically violent groups of people.

When I heard the news about the shooting, I wanted to scream, and I still do. I wonder, often, how many people need to die before government officials or even the majority of those who live in the U.S. acknowledge that the difference between our country and other countries is that here, we are allowed to purchase assaultweapons. “Impose more regulation,” lukewarm gun supporters type up, satisfied, on their Facebook comment sections. Clearly, regulation isn’t cutting it. It seems that people with motivation to kill have no problem going through the necessary measures to attain assault weapons. If regulation stopped them, this problem wouldn’t exist.

Again, I wonder how many people need to die and how many of their loved ones need to suffer before someone makes a change. In fear, I hope and pray that number is zero. However, at this rate, even the most world’s optimistic person could not dare make that claim. Choosing to avoid silence is not enough. Figuratively, yell about it. Do not whisper about it or talk about the sadness surrounding it and offer your “thoughts.” Thoughts are nice, but actions are better. Do not forget about it when it disappears from your newsfeeds or from CNN’s headlines. Please, do not passively listen when someone around you makes the claim that guns in general are not a problem for us in the U.S. The world’s greatest understatement is that assault weapons are a problem here. Do not encourage silence. Speak. It could save lives.