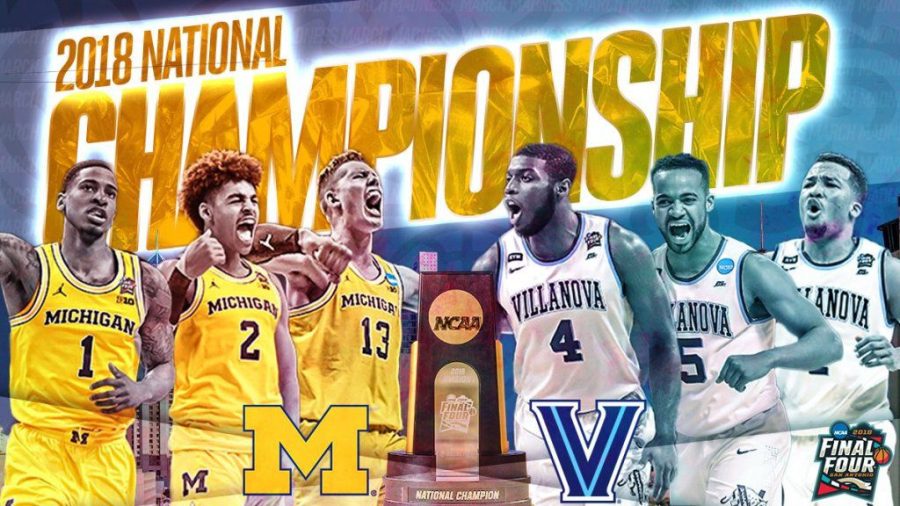 “The only lead @Mich will have is in their water.”

These words appeared in blue spray paint, scrawled across a white banner that hung from the window of an off-campus apartment in Bryn Mawr. Photos of the banner immediately spread across Facebook, Instagram, and Snapchat, provoking a mixture of reactions from students and fans.

The photo was shared on the popular Instagram account @barstoolnova on Monday before the NCAA Men’s Basketball National Championship game. While some chose to share the post and tag others, others spoke out against it. Over 200 people commented on the photo, including remarks such as “Take this down”, “Delete this”, and one even saying, “I know multiple people who’ve died because of this and they were only kids.”

The banner’s insult was a reference to the water crisis in Flint, Michigan, where the water has been contaminated by dangerous amounts of lead since 2014. Over 100,000 residents in Flint were exposed to lead in their drinking water. The water has also been linked to Legionnaire’s disease, a waterborne disease which has caused at least 12 deaths in Flint.

Fans often hang banners supporting their teams for college sports games, and often feature jokes and insults toward opposing teams during rivalries. The Flint water crisis has been used as the subject of these mocking banners before—both by Penn State University and Ohio State University.

This incident brings forth the question: Where do we draw the line?

For some fans, the nature of the banner was seen simply as harmless trash talking. But to many this particular banner took it too far by commenting on citizens in an economically disadvantaged area being poisoned for years.