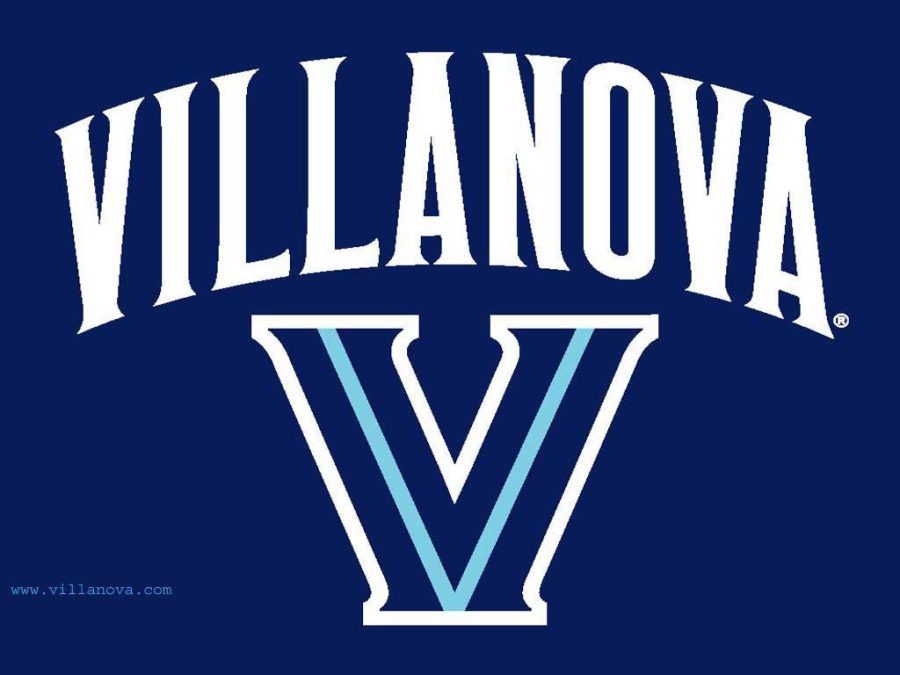 Cross Country: The cross-country team has had an extremely successful fall season thus far, both as a team and individually. The team captured first place in both the Main Line Invitational and the Princeton Invitational. Additionally, the Wildcats placed fourth out of 33 teams at the Nuttycombe Wisconsin Invitational, 15 of which were nationally ranked. Most recently, the team claimed the Big East conference title in dominant fashion with the largest margin of victory (52 points) in the 37-year history of the Big East meet. Senior graduate transfer Caroline Alcorta has been outstanding and has the team sitting at No. 8 in the most recent USTFCCCA rankings.

Rowing: The rowing team has participated in four races this fall with strong showings in all of them. Opening the fall season at the Rumson Boat Race, the Varsity 8 placed second while the JV 8 placed third. Just recently, the Wildcats competed at the Head of the Schuykill Regatta in Philadelphia. In the Women’s Championship fours, the two Villanova entries finished in 21st and 25th out of the 43 boats. The team will open the spring season at the Rollins Invitational in Lake Maitland, Florida.

Field Hockey: The women’s field hockey team has had a strong season to date, posting a record of 9-9. They are 4-3 in Big East Conference play, and a thrilling 2-1 shootout win over Old Dominion secured the Wildcats as the No. 4 seed in the upcoming Big East Conference tournament. Senior goalkeeper Erika Miller has been terrific in net, earning her Big East Defensive Player of the Week honor on October 8th. Junior forward Megan Vermeil leads the team with 20 total points. The team will look to pull off an upset of the defending national champion UConn in the first round of the Big East tournament on Friday, November 2nd.

Soccer: The women’s soccer team concluded its season with a 2-1 loss to Butler on Senior Day. Finishing with an overall record of 9-9 and a record of 3-6 in Big East conference play, it may seem as if this was a disappointing year for the team. However, this season serves as a sign of growth for the program, as the team’s nine wins are the most since 2009. Junior captain Kristen Barbour earned All-Big East Second Team honors to cap off a great season. With freshmen Hensley Hancuff, Niki Molina and Chloe O’Neill all being nominated to the Big East All-Freshmen team, the future is very bright for the Wildcats.

Volleyball: It has been an exciting fall to this point for the women’s volleyball team. Still with six games remaining, the Wildcats have posted an overall record of 13-11 with a record of 6-6 in conference play. Freshman Clare Delaplane has been a bright spot for the squad, leading the team in points and kills in her first year as an outside hitter and receiving three Big East Freshman of the Week awards. Junior Regan Lough anchors the team defensively as Libero, racking up 506 digs in 24 matches as a starter. With their remaining six games all against Big East opponents, the Cats will look to finish the season strong and earn a spot in tournament contention.

Tennis: The women’s tennis team has only participated in three tournaments in the fall thus far but has enjoyed a great deal of success. The Wildcats opened the season at the Bison Invite, hosted by Bucknell University. In singles play, sophomore Claudia Althans won the top flight, while freshman Olivia Kapp survived a third set tie-breaker to clinch her draw over fellow teammate Carina Burdick in the second flight. The team has also competed in tournaments hosted by St. Joseph’s University and Temple University so far this fall.

Golf: It has been a tough season for the Wildcats men’s golf team, which has struggled after losing four players to graduation and a player to transfer over the summer. On the bright side, after finishing third to last and last twice each in their first four tournaments, the Wildcats finished 2nd out of 15 teams at the Montclair Golf Club over this past Sunday and Monday. Junior Connor Daly was the top individual finisher. With the traditional City 6 championship left before the end of the semester, the team has the opportunity to build upon this past weekend’s success and make the most of a trying season.

Soccer: After they started their season promisingly, going 5-2 before conference play began, Wildcats’ men’s soccer struggled immensely in Big East play and on the road and are 6-8-2 on the season. The Wildcats only won a single game in conference play and a single game on the road. They have one more game on their regular season schedule against Seton Hall, which will almost certainly end their season. Regardless, a good result could serve as a good mental boost for them going into the offseason.

Football: A season that began with fanfare with a big win at Temple, which became a 2-0 record after a win at Lehigh, faded into unfortunately what has become the norm for the Wildcats. Despite a dominant 49-7 win the Saturday of Family Weekend, the football team has lost five of its past six games, including a depressing shutout Homecoming weekend. The Wildcats have three conference games left to close out the season, but even winning out, the best they can do is 6-5 overall and 3-5 in conference.

Cross Country:The Wildcats’ men’s cross country team is in the midst of another successful season, with a first place finish in Princeton, NJ, and a second place finish in Big East championships. Juniors Casey Comber and Andrew Marston finished first and third in the event respectively. Those two and freshman Charlie O’Donovan(10th) earned All-Big East honors. The Wildcats will look to build on this momentum at NCAA Mid-Atlantic regional championships in an attempt to earn their first team bid to the national championships since 2014. This year’s NCAA championships are in Madison, WI, where the Wildcats struggled to a 20th place finish out of 33, their only sub-2nd finish this year.