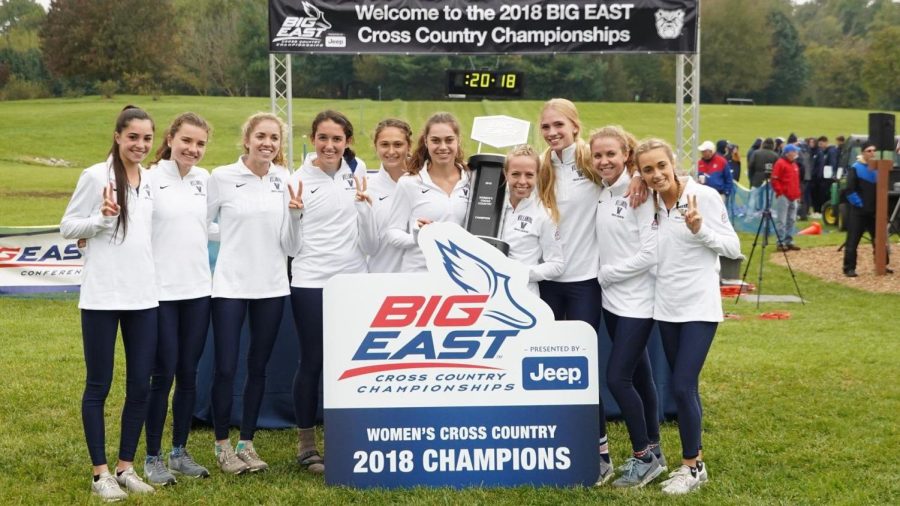 The University has more cross-country national championships than any other NCAA D1 program to date. From 1989 to 2010, the Wildcats have climbed to the top of the podium nine times. It’s been eight years since the last national championship squad, but this year’s team doesn’t feel all that different from the dominant 2009-2010 team that went on to become the national champions.

Powered by a strong freshman trio of Riley Siebert, Lydia Olivere, and Taryn O’Neill, the Wildcats have a balanced team with vets Nicole Hutchinson and Caroline Alcorta leading the charge.

The Wildcats entered the preseason ranked 12th in the national coaches poll and have steadily climbed in the ranks with a slew of dominant wins and a fourth-place finish at the Wisconsin Nuttycombe Classic. The Wisconsin championship race featured seven of the nation’s top 10 teams; the Wildcats finished ahead of two teams that were ranked higher in the national poll.

The performance at Wisconsin put the nation on notice and vaulted the Wildcats to a 6th place ranking in the National Coaches Poll.

The previous BIG  EAST Championship kicked off the championship season where Villanova cruised to its 16th conference title tallying a historic 21 points. The team recorded the largest margin of victory (52 points) in the 37-year history of the BIG EAST meet. With the fourth-lowest score in meet history, the Wildcats easily bested runner-up Georgetown (73 points) and the rest of the 10-team field.

The Wildcats will compete at the NCAA Mid-Atlantic Regional on Nov. 9 at Penn State. They look to head back to Wisconsin and replicate their incredible early season performance at the NCAA national meet on Nov. 17.