Why I’m Not Going to Hoops Mania 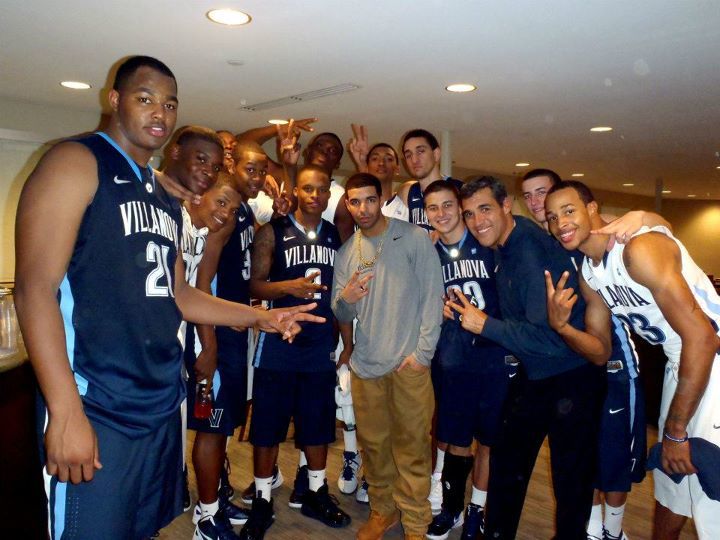 Why I'm Not Going to Hoops Mania

One of the most famous events run annually by the University and a well-needed break from work during one of the busiest academic stretches of the semester, Hoops Mania draws the attention of the entire campus and of a certain wider population, given the reliable presence of a guest performer. At least it did until this year. I have no idea why the Athletic Department decided to go in this direction, whether it was genuinely in an attempt to “celebrate the opening of the Finneran Pavilion,” as Assistant Athletic Director for Marketing Janine Shao previously told The Villanovan; if it is because the renovation of that same building fell behind schedule and it was not ready soon enough to prepare the building for a performance; or if the University simply did not want to pay what they have every year since 2006 in order to secure a headliner.

Regardless of the actual motivation, what I do know is that I will not attend Hoops Mania this year. Although I recognize that this event is about celebrating the University’s basketball programs, celebrations where you gather thousands of people together generally have additional entertainment. If I were a freshman, I believe I would definitely attend (it’s not as if we got much of a performance last year anyway), but that sadly is not the case. I have already seen a year of Villanova basketball; I cannot summon any feelings of excitement simply from seeing our teams jog onto a stage to a playlist. In my opinion, while this is a celebration about them, it is also a time to celebrate with them, both about the success of last season and the excitement of this upcoming season.

Also, as I said before, this is one of the busiest couple of weeks of the semester for the student body before fall break. I personally cannot justify dedicating two to four hours to a diminished experience, especially when I am not sure the University is telling us the entire truth as to why they have made this decision. This will not prove true for everyone. Plenty of students will still turn out to see our Wildcats in an official capacity for the first time this academic year, and I hope it proves to be an experience they will not soon forget.