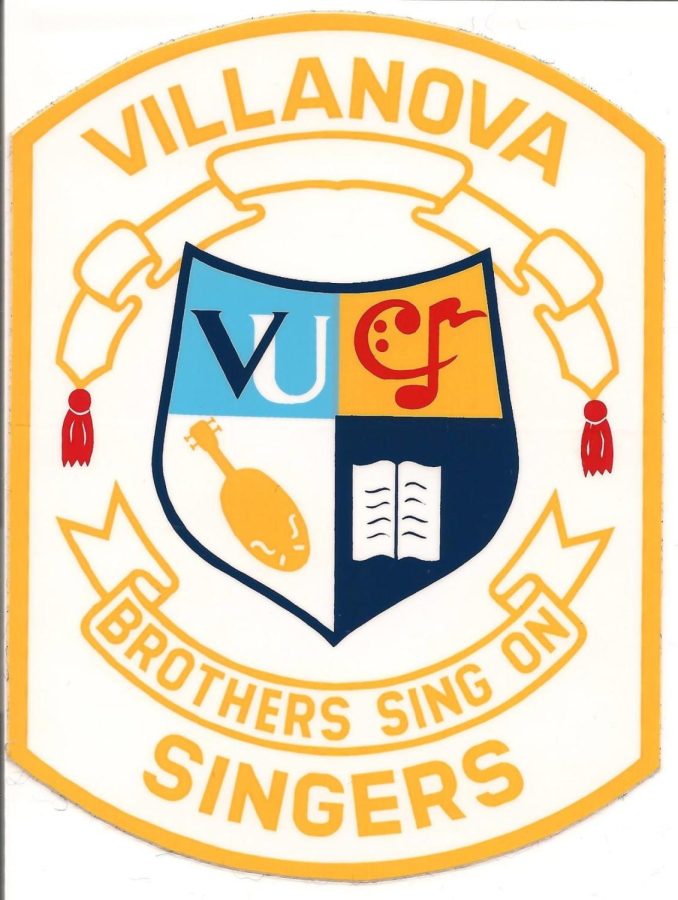 When in Montreal, the French cultural hub of Canada, students will be attending many events across the city. First, on Friday, Nov. 16, the Singers will be going on a tour of Old Montreal. Old Montreal was the neighborhood in Montreal where the French established their trading ports along with many Catholic cathedrals. The Singers will be singing in one of the Catholic cathedrals, Notre-Dame de Montreal, later in the afternoon.

The next day, on Saturday, Nov. 17, the Singers will be singing in St. Joseph’s Oratory. St. Joseph’s Oratory is another basilica in Montreal and it claims to have one of the largest domes on any building in the world and is the second largest church in Quebec.

Despite being in the middle of the urban city of Montreal, St. Joseph’s Oratory sits on a large area of green spaces with many trails used for spiritual discovery. “[St. Joseph’s Oratory] is the largest shrine to St. Joseph in the world,” said Villanova Singers Director Jeremy Triplett. “There is an area in the church with all of the crutches of the people who have been miraculously healed by St. Joseph. It’s a pretty miraculous place.”

Since the 1976 Olympic Games, the stadium has been used as the home of Montreal’s baseball and Canadian football teams. However, due to the departure of the Montreal Expos, the stadium has become a white elephant for the city, yet it still remains a popular tourist attraction.

After the performance in the Mary, Queen of the World cathedral on Sunday, the Singers will come back to the University, just in time to make it back before Thanksgiving break.