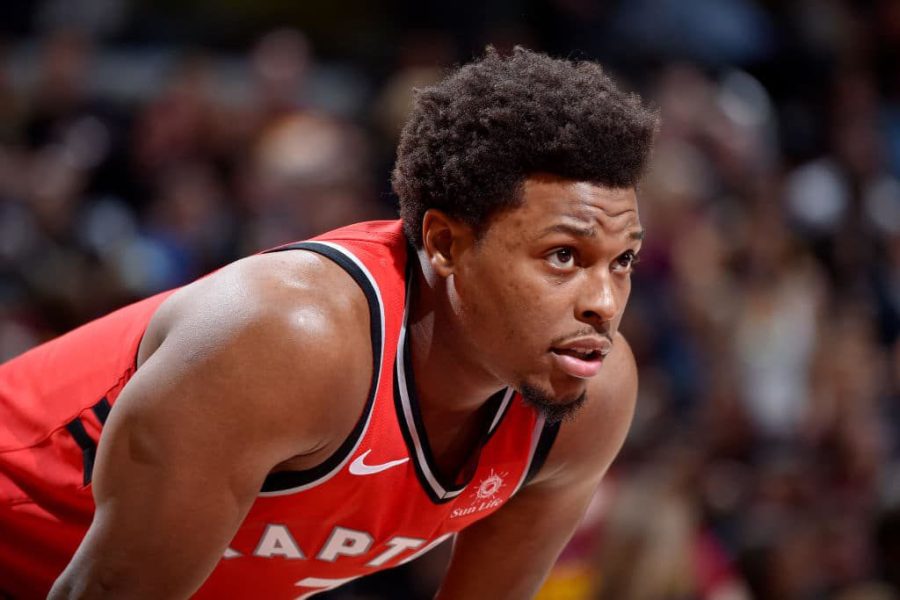 While it is important to focus on how Villanova’s men’s basketball team is currently faring (fresh off winning the AdvoCare Invitational), it is also important to remember how some of the team’s alumni are doing playing professional basketball.

For the sake of this article, I am going to stick to the eight Wildcats playing prominent minutes in the NBA. This list features four members of the 2018 National Championship team (Mikal Bridges, Jalen Brunson, Donte Divincenzo and Omari Spellman), and key players from the 2016 National Championship (Ryan Arcidiacono and Josh Hart) and a duo of veterans (Dante Cunningham and Kyle Lowry). With that said, many of Jay Wright’s former players are doing well elsewhere, such as Darrun Hilliard tearing it up with Spanish club Saski Baskonia.

Although the Suns sit at 4-15, Bridges has found an expanded role in their rotation as the season has gone on. Recently, he has been bumped into the starting five for certain games, with the Suns creating lineups on a matchup basis. Bridges has been doing well in his role for Phoenix, converting three point shots and using his length to be disruptive on the defensive end, averaging 1.3 steals per game.

Donte DiVincenzo has been a key part in an electric second-unit for the hot Milwaukee Bucks. He was a key part of the Bucks’ seven game win streak to open the season, averaging 8.3 points and 4.0 rebounds in that span. Unfortunately, DiVincenzo has missed his last five games with a left knee injury. While the Bucks are taking DiVincenzo’s injury on a day-to-day basis, the former Wildcat will look to pick up where he left off running the second unit when he returns.

After being named MVP of the Summer League a few months ago, averaging 22.4 PPG, many had high expectations for second year guard Josh Hart. Hart started the year strong, scoring double figures in each of the Lakers’ first five games. However, since then, he has only scored double figures four times as his minutes and production has fallen. While Hart has not taken the large leap that many predicted coming into the year, he still has a prominent role on a rising Lakers team.

Of the eight Wildcats on this list, Dante Cunningham is shooting at the most efficient clip. The Spur has carved himself a spot as a contributor that does whatever is needed for his squad. Cunningham is in his 12th season with his 7th team and has been in and out of the starting lineup for the 11-10 Spurs.

Brunson has done a serviceable job in his role for the Mavericks this year. In November, he has started to find his stroke after a rough start to the season. With this said, Brunson is still working on finding consistent minutes with a flurry of guards in Dallas that includes lottery picks Luka Doncic and Dennis Smith Jr. and veterans J.J. Barea and Devin Harris.

In the absence of second year forward John Collins, Spellman has gained some good experience on the court. The big man had a pair of nice games against the Knicks and Pistons in early November when he had consecutive double-doubles. However, with the return of Collins and Spellman struggling in November with his shots beyond the arc (shooting 24.2%), the former Wildcat has seen decreased minutes as of late.

The four-time All-Star and Villanova alumnus has continued adding to an impressive resumé. While he is not scoring at the same level as he was a few years back, in part due to the role taken on by new addition Kawhi Leonard, Lowry has made up for that drop with his assist numbers. He is averaging a double-double with 15.2 PPG and 10.4 APG. Lowry has been a solid floor general for the 17-4 Raptors who are leading the Eastern Conference. This year, Lowry has been effective at getting inside the paint and is shooting at a high percentage even though his three-point accuracy has fallen.

This year, Ryan Arcidiacono has taken advantage of the void at point guard after Kris Dunn’s injury. He has edged out Cameron Payne in productivity and looks to have found a role even after the former Friar returns. After two years bouncing around, Arcidiacono has found himself a spot running the point in the Bulls rotation.