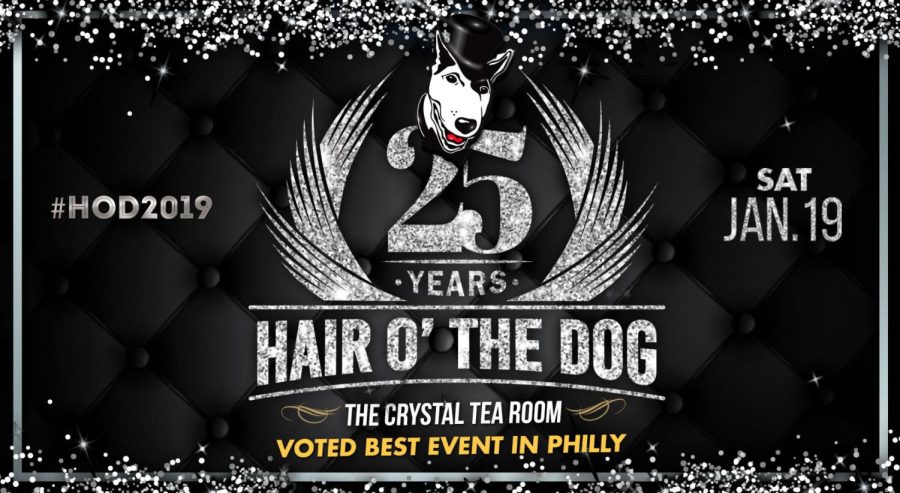 T-Pain, best known for his hits “Low” and “Buy U a Drank,” recently released his latest album “Oblivion” and will embark on his “1Up Tour” later this spring. His co-headliner Party Favor, a leading artist in today’s dance music scene, holds multiple residencies at Las Vegas nightclubs and was recently announced as a performer at the 2019 Ultra Music Festival, which is widely regarded as dance music’s premier music festival. His collaborations included famed artists such as Gucci Mane and Sean Kingston.

The event, which was founded in 1994 by longtime friends Daniel Cronin and Robert Moliano, is touted as one of the city’s most glamorous events and boasts a red carpet, open bar and gourmet food stations and appearances by local celebrity guests. This year’s gala will feature a galactic “Out of This World” inspired theme as it celebrates its milestone anniversary.

What sets Hair O’ The Dog apart from other swanky local affairs is the event’s dedication to giving back to the local community. Each year, the event’s executives select a local charity to benefit with a portion of its proceeds. This year, the event will benefit Morris Animal Rescue. Known as America’s first Animal Shelter, the local organization, founded in 1874, is dedicated to providing high quality care for animals in need and has never turned an animal away in its 145 year history.

This year’s Hair O’ The Dog event will take place at the Crystal Tea Room in Center City Philadelphia.

For more information about Hair O’ The Dog visit hairothedog.com and to purchase tickets, head to hairothedog.com/tickets. A variety of ticket tiers, ranging from general admission to all access and bottle service, are available. The event is open to guests 21 and up.