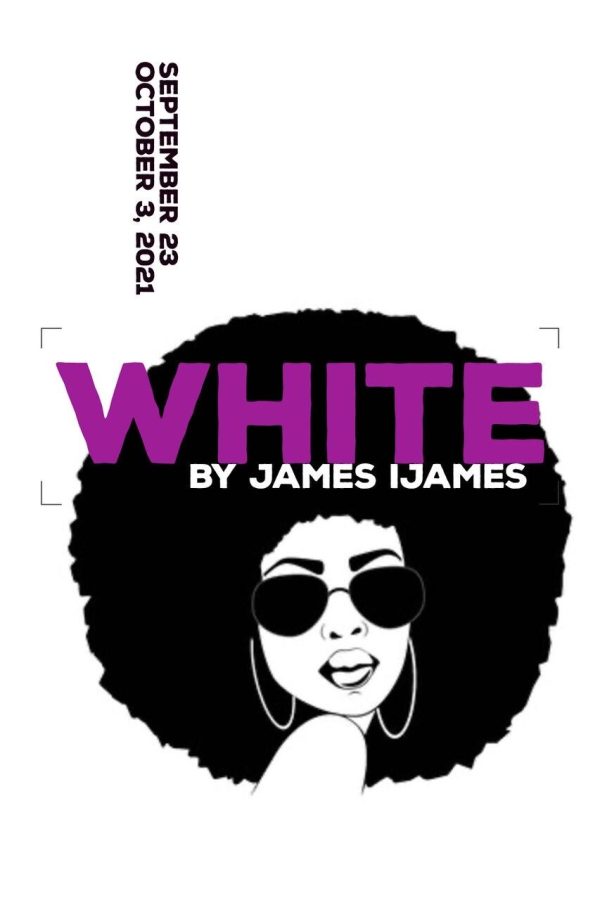 After a year of isolation, the Villanova community was finally able to unite under entertainment, art and theater. Last Wednesday, my classmates and I, along with other members of the Villanova community attended the play “White” by James Ijames. This play was a deep, entertaining and informative play that explored relevant social justice issues today regarding racism, cultural appropriation and identity tourism. Despite the educational and informative aspects of this play, there was never a dull moment, and it was deeply entertaining. D.C. Metro described “White” as “a contemporary Frankenstein story that gleefully skewers the modern monstrosities of racism, misogyny, and cultural appropriation, all the while subverting expectations, cracking wise, and opening eyes.”

I believe that the main goal of the play was to apply the idea of identity tourism and cultural appropriation in a real life setting. Identity tourism can be described as using stereotypes surrounding a social identity for recreational or personal purposes. To represent this idea, one of the main characters Gus, a white male, was using a black woman, Vanessa, and her identity as a black woman, for his own recreational purposes of entering an art show and profiting off of it.

Similarly to me, many students claimed that they enjoyed the play and that it made them think deeper about their effect on society and the idea of identity tourism.

“‘White’ was very educational, teaching individuals like me new phrases,” Bonnie Wu said. “The play was fascinating, leaving people wanting to see more, learn more and hear more. The actors and actresses were very expressive which made the play feel real, leaving the audience to react on the spot.”

Max Cabral felt similarly to Bonnie, saying that “‘White’ was overall good and I really enjoyed it. I was not expecting it to be as eye opening as it was. It deals with lots of issues like racism, sexism, gender, social stereotypes and many more. It can actually make you laugh at some parts but uncomfortable at others, which I thought was really cool.”

Ijames is a playwright, director and educator and serves as an Associate Professor of Theatre at Villanova. In an interview with production dramaturg, Alison Scarmella Baker, Ijames said that his play was based on a true story: the Donelle Woolford/Joe Scanian controversy at the Whitney Museum of American Art in New York City.

“I hope the audience will consider where they can make a little room for someone they perhaps have been ignoring,” Ijames said about the takeaway of the play. “I want the audience to think about the places in their life where they are causing harm or even oppressing someone. And then I hope the play will make them change. Plays affect individuals which feels insignificant, however individuals vote, they consume, they can make a difference in the lives of the people around them and that’s the power of theater.”

I definitely think that this goal was accomplished and made students contemplate their effect on society regarding racism and identity tourism.