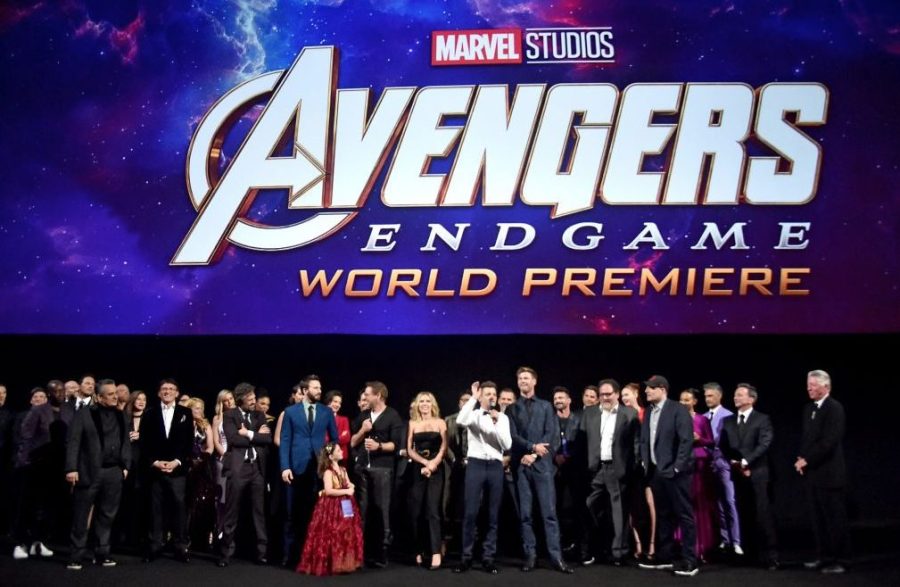 Dread it, run from it. “Avengers: Endgame” still arrives. If you have been on the Internet in any capacity in the last decade or so, you probably know how impossible it is to ignore the Marvel fanbase.

Let me preface by saying I think it would be difficult for someone to fully appreciate “Avengers: Endgame” without having invested themselves in the MCU (Marvel Cinematic Universe) before. Watching without knowing the characters or the intimacies their stories would be comparable to starting a TV show at the finale. The crowd’s ooh’s and gasps would probably seem very misplaced, because above all else, “Avenger: Endgame” is a love letter to Marvel fans, especially those who have stuck with the MCU through all 22 previous entries in the story.

I am a longtime Marvel fan, so it was easy to recognize how jam-packed it was with reference to past Marvel movies. That being said, I could not have been more satisfied walking out of the theatre that night, even though it was 3 a.m. Last summer’s “Avengers: Infinity War,” innovatively involved every audience member, Marvel fan or not, in the MCU. Its conclusion saw half of the Avengers – and in turn, half of the universe – eradicated entirely. Needless to say, it was a shocking finale, and the world has been held in suspense for 11 months. Little details of “Endgame” have slowly been released throughout that time, some through interviews and promos but especially through subsequent Marvel films. “Ant-Man and the Wasp” and “Captain Marvel,” which also introduced their titular characters as the newest members of the Avengers, just in time for the grand finale of “Endgame,” Besides what little Marvel gave away, the rest has been left to speculation.

The hype and anticipation around this film has been absolutely massive. Just as no one who first saw “Iron Man” in theaters eleven years ago could have possibly imagined or speculated what was to come next, I assure you no one could possibly guess what happens in “Endgame” without seeing it. There were about fourteen million six hundred and five directions “Endgame” could have gone, but despite all the YouTube videos, all the Snapchat compilations I watched before trying to theorize what would happen, none even came close. Nothing is certain in “Endgame,” because the only way to realize the magic of this film is by experiencing it.

The best way to do so is in a theatre, surrounded by an excited crowd that hopefully inspires you to cheer, cry, or do whatever you need to do to retain your humanity – it is not doubt a remarkably reactive film. Get popcorn, candy, but no drinks. Clocking in at a lengthy three hours, no part of “Endgame” is worth missing for a bathroom break. There is a surprise around of every corner, and by the last hour, you learn to throw all expectations out the window.

Truly, there is only so much I can say about it without straying into spoiler territory. Ultimately, it was the best, most unimaginably epic ending to eleven years of storytelling – a pivotal part of my childhood – and three hours of pure bliss. A love letter to Marvel fans, appealing to anyone in need of an adrenaline boost to get through finals week, and objectively an incredibly well-made film, “Avengers: Endgame” has been wildly successful for a reason. Someone once told me that the toughest choices require the strongest wills. There are no tough choices here; “Endgame” is worth the time.