The Administrative Threat to Conservative Faculty Regarding the CATS Survey 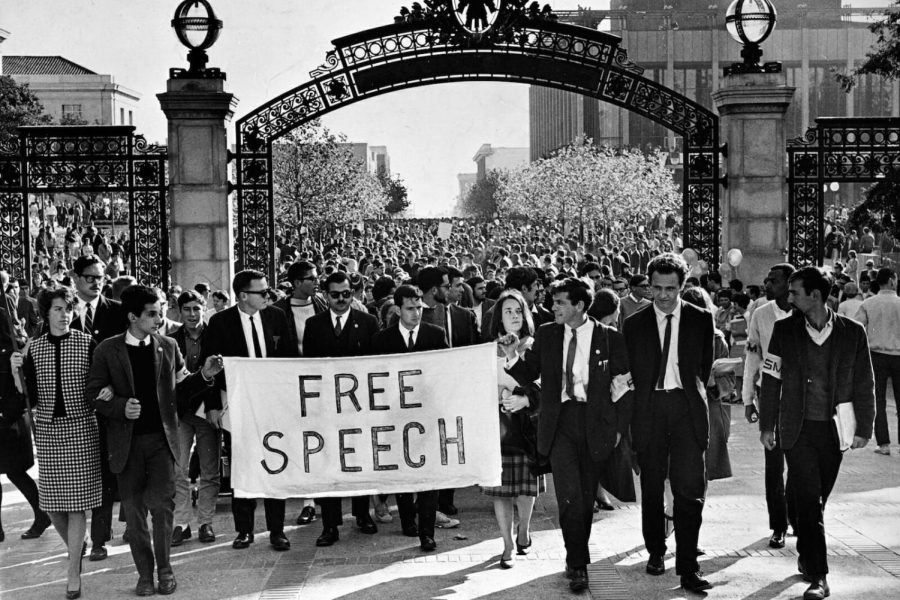 The Administrative Threat to Conservative Faculty Regarding the CATS Survey

For the past two years, Villanova College Republicans have pledged ourselves to stand as defenders of conservative thought at Villanova. We have made it our mission to foster an environment where a diversity of ideas can benefit all students and where conservatives—the “non-licensed non-conformists” on campus have a platform to express their ideas without fear of being ostracized. A recent op-ed by Villanova faculty in The Wall Street Journal has made it strikingly clear that the addition of “diversity and inclusion” questions to the university’s Course and Teacher Survey (CATS) threatens not only the ability of faculty to express conservative beliefs, but their ability to assert even the basic principles upon which Villanova University was founded.

Father Peter’s attempts to allay fears in an university-wide email were woefully inadequate and failed to address the substantive concerns articulated in the WSJ article. We are told that a survey, taken upon the completion of a course, is intended to enhance a professor’s ability to reach those students he or she has just finished teaching. We are told questions specific to faculty conduct are, in fact, questions about students and are not intended to evaluate professors—despite appearing on a survey, the very purpose of which is to evaluate professors. It should also be noted that, as a result of student surveys taken during freshman orientation, the university already has the information on students it claims to be gathering.

Even if these questions are not currently used as a metric for assessing professors, they very easily can be. The consequences of such use are, to put it

mildly, very dangerous. These questions give students enormous opportunity to practice malice against professors with total anonymity and zero repercussions. Professors will be placed in a situation where they can be accused of not being “culturally aware”—a contemporary sin without concrete definition—and not have the opportunity to face their accusers or be presented with the context of their violation. The lack of a definition for “cultural awareness” means that the administration can apply whatever definition it deems convenient at the time, allowing professors to be held accountable to arbitrary standards aligning with the biases held by the present administration. Far from preventing bias on campus, these questions encourage its use to devastating effect. Professors will be at the mercy of both systemic university bias and the biases of their students. This is beneficial to nobody.

Students do not want their professors to cower before them. Students want to be challenged and grow stronger intellectually in the process. The university is supposed to be a place for students to hear new and different ideas without those ideas being mired in language that obscures fact. Students want to be posed thought-provoking questions which force them to confront the realities of the world, even—perhaps especially—when those realities are antithetical to their respective worldviews. The inherent value of a Villanova education is threatened when the administration makes a professor fear opening his or her mouth.