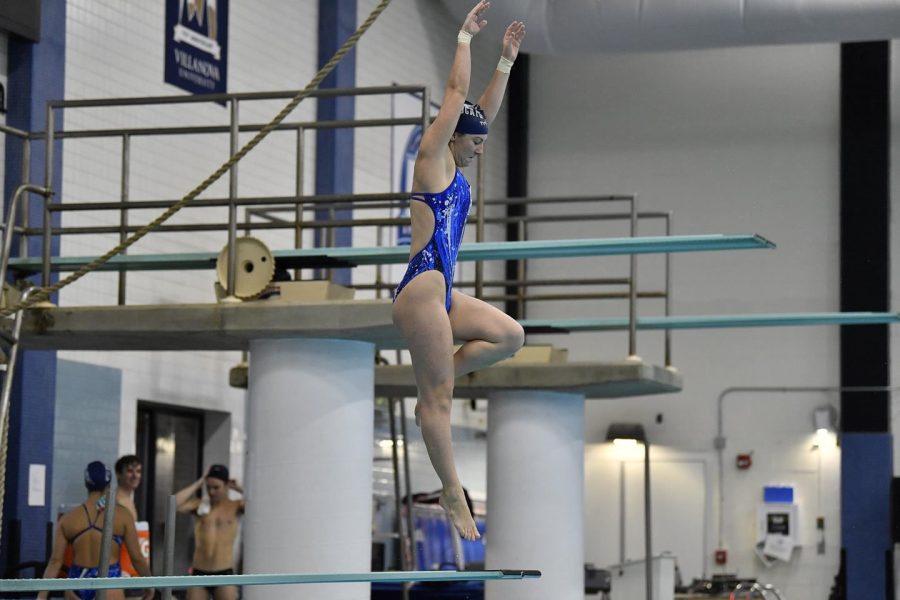 At Penn State on the men’s side, Justin Cucchi had two golds in the 200 yd relay along with Andrew Kelley, Steve Krecsmar and JJ Strain in the 200 yd Backstroke. Jordan Fetterman added a gold in the 200 yd IM. Mishko Prikasky added a silver in the 200 yd IM, and Villanova took second in the 200 yd Freestyle, with a team of Jale McIntyre, Reid Hutcherson, Jackson Kabas and Ryan Maher.

These events concluded regular season play for the Wildcats, who now go into the Big East Tournament (Feb. 26-29).