2020 Summer Olympics Postponed Due to COVID-19 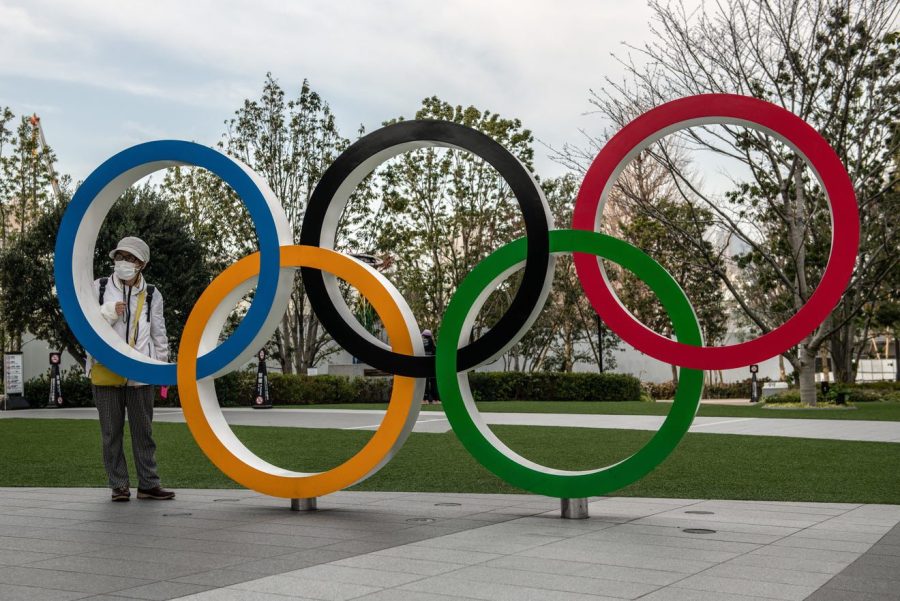 2020 Summer Olympics Postponed Due to COVID-19

Over the past month, the sports world has been greatly affected by the outbreak of COVID-19, popularly referred to as the coronavirus. The NBA, MLB and NHL have all suspended events until further notice and may not be able to finish their seasons.

The world has also seen many of the sports leagues in Europe and Asia taking similar steps to try to “flatten the curve.” While most people have been worrying about these organizations, the destiny of the 2020 Olympics has been in question for a while now, as no one was certain what was going to come of the events this summer.

A member of the International Olympic Committee (IOC), Dick Pound,  announced this morning, March 23, that the Games will be postponed to a TBD date, likely in 2021.

“On the basis of the information the IOC has, postponement has been decided,” Pound said in a phone interview with USA Today. “The parameters going forward have not been determined, but the Games are not going to start on July 24, that much I know.”

Both the IOC and the Tokyo 2020 organizing committee had not yet announced a decision to postpone the summer events as of Monday afternoon.

Mark Adams, IOC spokesman, said in response to Pound’s comments, “It is the right of every IOC member to interpret the decision of the IOC executive board which was announced [Sunday].”

The Sunday, March 22 announcement from the IOC announced the possibility of postponing the Tokyo 2020 Games.

“Together with all the stakeholders, we have started detailed discussions today to complete our assessment of the rapid development of the worldwide health situation and its impact on the Olympic Games, including a scenario of postponement,” Thomas Bach, IOC President, wrote in the letter to athletes. “We are working very hard, and we are confident that we will have finalized these discussions within the next four weeks.”

The executive board has no intention of canceling the Games as it knows how much planning, work and training the athletes, coaches and committees have done. It is not sure when exactly the Games will take place, or how it will play out, but for now, it has decided to postpone and move forward from there.

The board feels that it is best to wait out the next four weeks to see any new information that comes out, as COVID-19 runs its course.

Pressure for a decision from the IOC mounted over the past weekend as World Athletics, the international federation that oversees track and field, publicly called for the Olympics to be postponed. Similarly, the Canadian Olympic and Paralympic Committees also announced on Sunday evening that they would not send a delegation of athletes to the Games unless they were postponed.

Nearly 12 hours after the Canadian remarks, Australia’s Olympic Committee released a statement as well, stating “an Australian team could not be assembled in the changing circumstances at home and abroad.”

The first thought that comes to mind when hearing this news is how the athletes, who have trained and competed for the last four years, are taking the news.  Many athletes have been waiting and hoping for this decision as they don’t want to risk their own health or that of others.

Olympic hurdler, Lola Jones, of the United States, who was set to retire after these Games, was very pleased with the announcement. “I’ve had so many calls with athletes who have been in tears trying to train for their ultimate dream but not wanting to jeopardize their health,” Jones tweeted. “This was the right thing to do. May the world heal.”

A few other athletes have chimed in with similar opinions. Irish runner Stephen Scullion tweeted, “The right decision has been made, but it’s also hurting a bit. Life is a big old bag of adversity, and we either rise or fall victim to it.”

While this is another tough blow to the sports world, it is the correct and necessary decision, according to the IOC, to keep all athletes and fans as safe as possible.