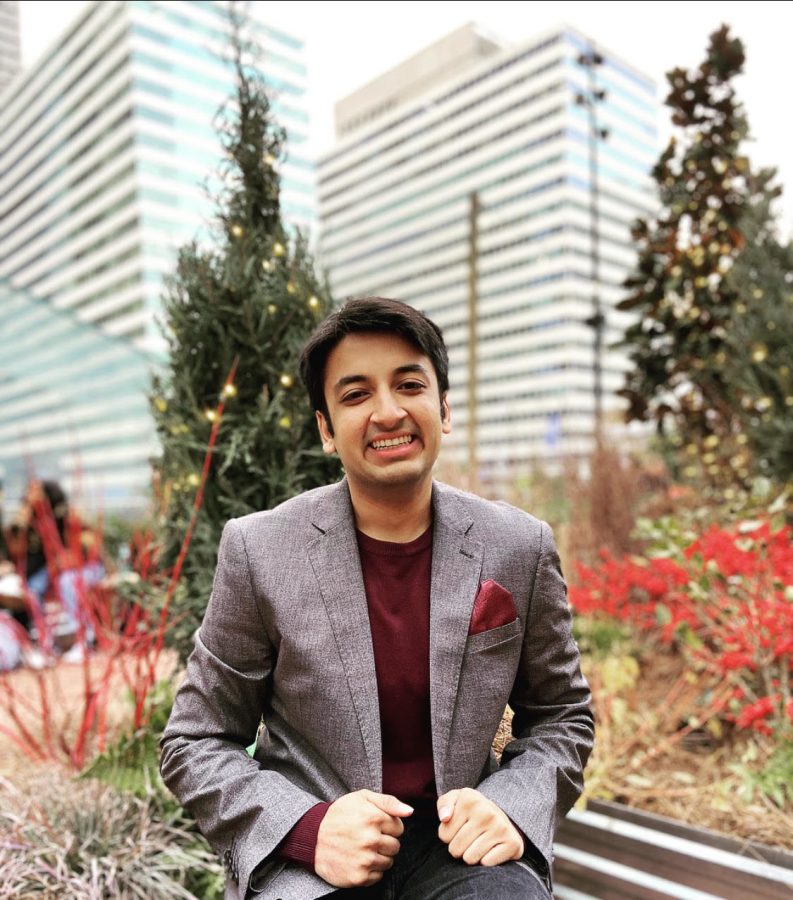 The University is known for many things. Basketball, the School of Business and a beautiful campus are probably what most people think of when someone mentions “Villanova.” One student has transformed another aspect of the University to be recognized nationally: debate.

Haseeb Waseem, a junior in the School of Business, was elected President of the American Parliamentary Debate Association (APDA) at the end of last month. He now represents the University, as well as the United States, on the world debate stage.

Waseem worked with the Office of Student Involvement, as well as the APDA, to figure out his options for how to proceed. APDA, the oldest intercollegiate parliamentary debating association in the United States, informed Waseem that he could either become an active member on another school’s debate team, like one at the University of Pennsylvania, or he would be fully supported if he chose to start one on campus.

After weighing his options, Waseem decided he wanted to start a debate organization at the University.

“OSI was so helpful and super supportive,” he mentioned when reflecting on the ease of starting a group on campus.

The University began to make a name for itself in the collegiate debate world when Waseem took the initiative to host an APDA tournament on campus. Johns Hopkins was supposed to host a tournament in February of 2019, but after cancelling, Waseem was quick to take on the massive responsibility of organizing a full-fledged tournament.

“The weekend was crazy,” Waseem said. “Imagine packing hundreds of college kids into one of those lecture halls in Mendel. I don’t think I had ever reserved so many rooms in my time here.”

In March of 2019, Waseem decided to run for a position as Member at Large of the APDA. The APDA is entirely student-run and mainly funded by its member universities.

“I was the first Member at Large to be elected, which felt great,” Waseem said.

Over the next year, the Villanova Debate Union began to grow as an organization and win more debates.

“In 2019, we saw a lot of unprecedented competitive success,” Waseem said. These successes included beating teams from both Columbia University and the University of Pennsylvania at different national tournaments.

While leading the University’s team, Waseem also helped other small colleges on the East Coast begin debate unions of their own.

“Haseeb’s been instrumental in helping the Bowdoin team out in starting up,” Grayson Dilan, a student at Bowdoin, said.

With the succes Waseem witnessed in the past year for the debate team, he figured he should at least attempt to run for another position on the Executive Board of the APDA for the 2020-2021 term.

“I ran unopposed for President, and I’m so excited to carry out my responsibilities this year,” Waseem explained. His presidency was officially announced by the APDA on March 27.

As President of the APDA, Waseem not only represents the University but represents the United States on a global stage. He will work with other debate representatives from Canada and Mexico, as a united North American coalition.

“As someone that comes from a relatively smaller school in the same league, it’s inspiring to see leadership on the national stage from a school that hasn’t historically been around [in the APDA],” Dilan said.

In January of 2021, Waseem will be traveling to South Korea for the World Universities Debating Championship (WUDC). This competition is the largest debating tournament in the world and one of the largest annual international student events in the world. WUDC hosts over 400 teams representing more than 380 universities from 80 different nations.

The University now has one of the highest ranked debate teams in the nation under the APDA thanks to the leadership of Waseem.