Fall Sports are Cancelled, What About Winter? 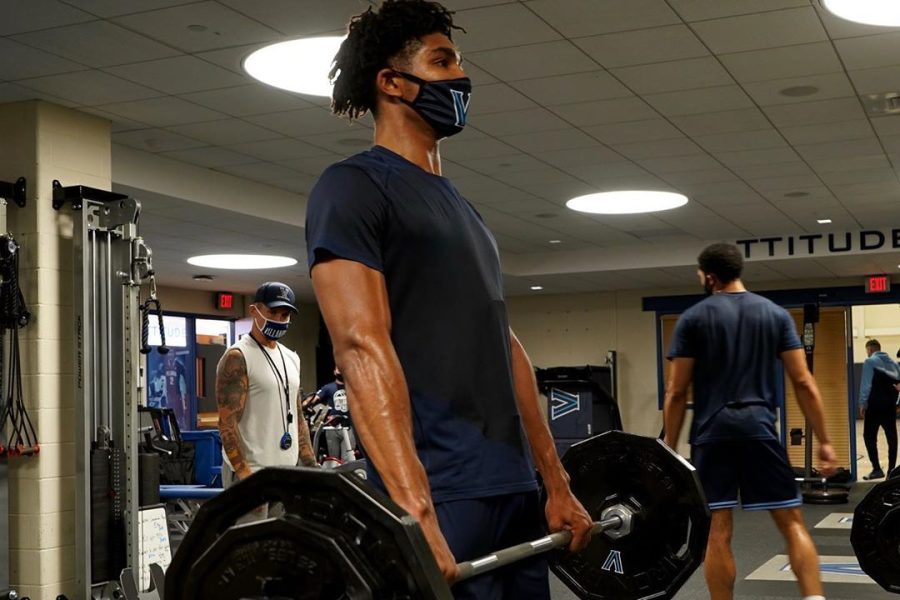 Fall Sports are Cancelled, What About Winter?

Since the NCAA shocked the sports world by cancelling its biggest event, March Madness, the college sports scene has been very bare. Other winter sports, as well as spring sports, were also cancelled for the 2020 season after students were sent home from universities across the country, due to the coronavirus outbreak. The drought of sports continues to this day, as conferences and the NCAA have also cancelled all fall sports other than FBS football, which started this weekend.

The NCAA, after making the decision to cancel fall sports, announced that all athletes will be granted an extra year of eligibility to make up for their lost 2020 season. The possibility of holding fall sports championships in the spring of 2021 has also been discussed by the NCAA board.

This spring championship set up would apply to sports such as FCS football, women’s volleyball, men’s and women’s soccer, field hockey and men’s water polo, to name a few. While the NCAA has not explicitly stated what this will look like, one can assume it will involve a shortened season with strong restrictions regarding travel and out-of-conference games.

With fall sports officially off the table, everyone is wondering what the winter season will hold. While the NCAA has not come to a decision about this yet, there have been many speculations and discussions around some possible ways to safely proceed.

NCAA Senior Vice President of Basketball, Dan Gavitt, released a statement regarding basketball and the upcoming season. He says that the boards of both women’s and men’s basketball have “developed and studied contingency plans for alternatives to the scheduled Nov. 10 start date.”

Many expect there to be a delay to the start of the season in hopes that once Thanksgiving break arrives, there will be less students on campus and therefore less exposure to the athletes, making it safer for them to travel and interact with other teams.

Gavitt also stated that the NCAA hopes to “provide direction on whether the season and practices will start on time” in the coming weeks. There are still many factors that will affect this decision, such as schools switching to fully online instruction, more outbreaks in certain areas and the impact of conditioning workouts that are currently taking place.

Villanova men’s basketball has high hopes entering this year after having a strong 2019-20 season and earning a share of the Big East regular season title. Having all players return, with the exception of Saddiq Bey, the Wildcats are looking at a strong chance of earning their third national title in six years. The players and coaching staff anxiously await a decision from the NCAA and the Big East Conference with hopes of having a safe and successful season.

The sports world has seen a variety of solutions for playing in this pandemic, but the most successful has proven to be the bubble format that the NBA, WNBA and NHL have implemented. There has been talk of the NCAA using this format for basketball, not necessarily for the whole season, but possibly for preseason games and/or the November tournament cycle.

It will be very interesting to see what this could look like and where it will take place as the NBA may also be using a bubble format for the 2021 season, set to begin in January. College basketball would most likely not be able to use the same Disney facilities, but there are certainly other locations to consider.

Things are changing everyday with new research and new decisions from university officials, and the next few months are sure to be unpredictable.