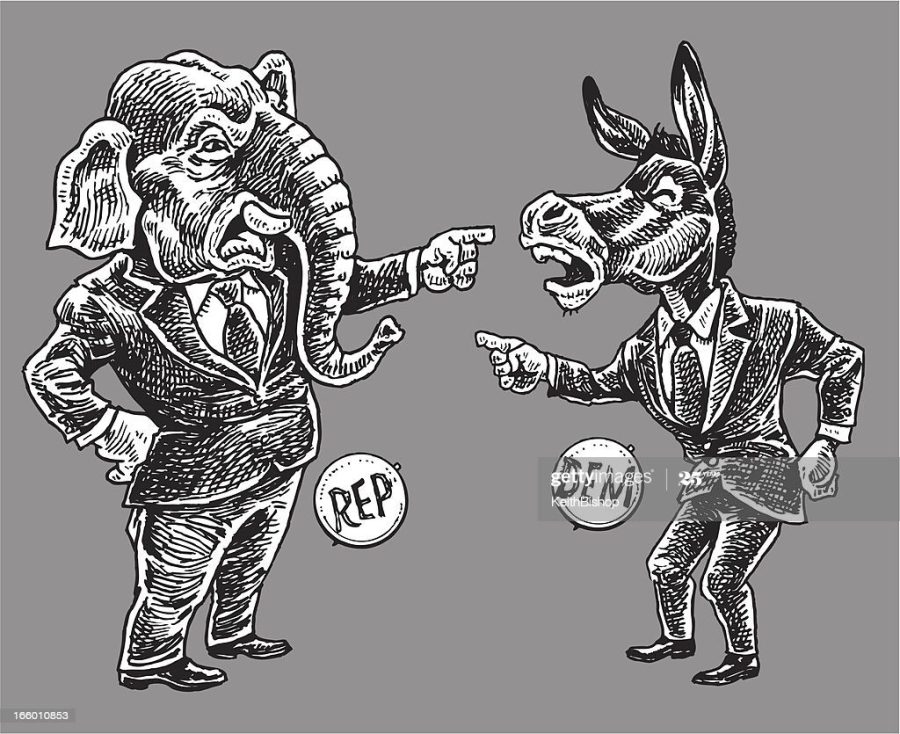 As Election Day 2020 approaches, both the Republicans and Democrats have wrapped up their respective conventions, with President Donald Trump and former Vice President Joe Biden having officially accepted their respective party nominations. Historically, party conventions have given each candidate the best chance to frame the election and make their case directly to the American people. While 2020 has certainly been anything but a normal year (underscored by the largely virtual conventions), the one constant in this election cycle has been the role of the party conventions.

There were many identifiable differences between the two conventions, ranging from the more substantive messaging to the more superficial production value. More than anything, the single greatest difference between the two parties was who they chose as their messengers. Specifically, the Democratic Party made a fundamental error in their reliance on celebrities to champion their electability.

Almost by definition, celebrities have an inflated sense of their own importance, and a political party that trots out celebrities as their chief messengers overestimates the impact that celebrity endorsements have on the electorate. In an election that will come down, once again, to the votes of blue collar Americans, celebrity endorsements do very little to influence key voters. Americans living in rural Pennsylvania, Wisconsin and Michigan care very little about the political perspectives of Julia Louis-Dreyfus or Kerry Washington. They care even less about who Billy Porter or Billie Eilish want to see elected President. Instead, they want a President who they believe can have a positive and recognizable impact on their lives. They want a President whose policies prioritize jobs, economic growth and security. The impassioned pleas of millionaire actors and artists living in Beverly Hills do next to nothing in terms of convincing an individual making $60,000 a year fracking in Pennsylvania to change their vote.

Contrast the lineup of Hollywood celebrities throwing their support behind Joe Biden at the DNC to the Americans expressing their support for President Trump at the RNC. A Wisconsin dairy farmer, a Minnesota logger, a police officer and the president of a Nebraska-based heating, ventilation and air conditioning company are just a few examples of working-class Americans who highlighted the RNC speaker lineup.

President Trump won the presidency in 2016 because of the American people’s strong dislike of Hillary Clinton and his successful attempt to appeal to working-class Americans in rural areas. By ignoring those same working-class Americans in favor of liberal celebrities is, in my opinion, a mistake of colossal proportion for a democratic party that refuses to learn its lesson from 2016.

There is a significant chance President Trump loses in November. After an effective and targeted convention, he could blow it all with one tweet. That is what Democrats are counting on. But if the President exhibits anything close to self control (an admittedly big “if”), the reliance on celebrities could backfire in a big way.