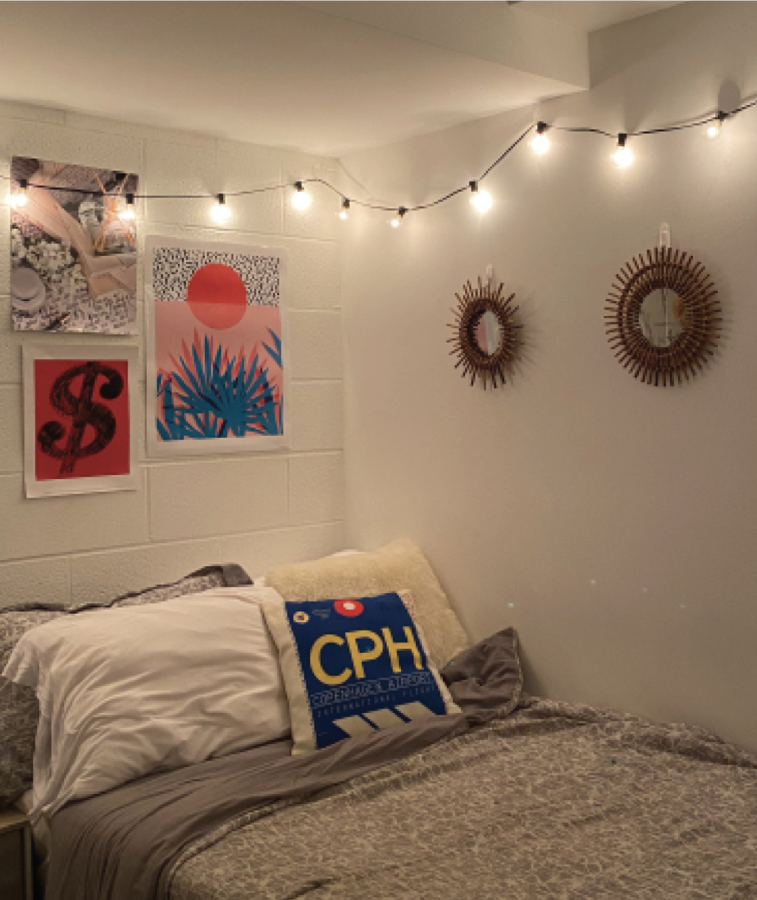 Amidst the chaos of 2020, something strange has reportedly taken grip of the American subconscious. According to an article published in April by National Geographic, some studies conducted by psychologists and researchers of various fields have collectively found that since the onset of the global COVID-19 pandemic, another unexpected infliction has become even more widespread: remarkably vivid and, in most cases, absurd dreams.

If real-life events are any indication of what might unfold in one’s head while sleeping, 2020 itself is certainly the ideal catalyst for strange dreams. From raging natural disasters to whisperings of ‘murder hornets’ and oncoming world wars, there is no shortage of content for the American subconscious. In regards to this, National Geographic argued, “Science has long suggested that dream content and emotions are connected to wellbeing while we’re awake. Bizarre dreams laden with symbolism allow some dreamers to overcome intense memories or everyday psychological stressors within the safety of their subconscious.”

According to the American Psychological Association, it is widely that held dreams are not just reflections of personal stress but can also serve as a kind of ephemeral coping mechanism. Considering the plight of the average student in 2020, including those at Villanova, this is not hard to believe.

As though it were an additional symptom of the pandemic, weird dreams have not been a limited phenomenon. University students have largely not been an exception. Several anonymous respondents from the University have reported themes of isolation and feeling cramped, an easy parallel to the stay-at-home mandates that first began to be issued as the virus surfaced this spring. Some even described noticeable changes in sleep patterns and resultant feelings of stress and anxiety.

Fourth year student Kiel Kittleson, who tested positive for COVID-19 in March, said, “I definitely had some strange dreams early on, but I haven’t remembered a single one of them since testing positive.”

Regardless of the exact correlation between the unpredictability of these last several months and the inner workings of students’ minds, this will undoubtedly go down as one the most memorable periods in recent history, for better or worse. It seems that for now, strange dreams are yet an ongoing chapter in the cycle of absurdity that is 2020.