Joy Reid Shows That the Media Haven’t Learned Anything 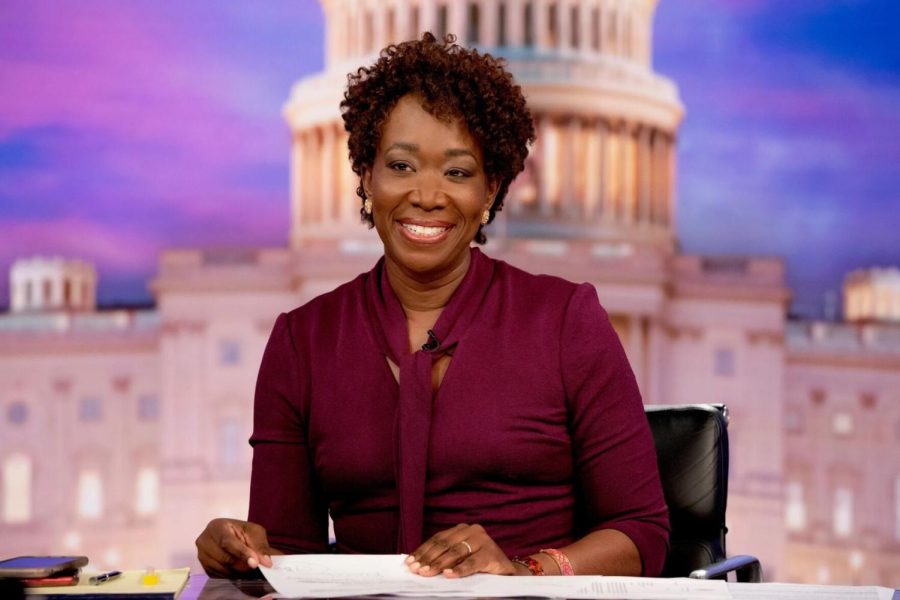 As I write this, President Donald Trump has yet to concede the election to former Vice President Joe Biden, despite all signs pointing to Biden’s victory in the 2020 presidential election. Barring any massive changes, Biden will become the 46th President of the United States, and it is incumbent upon all Americans to wish him nothing but success.

Going into the election, many analysts projected a massive electoral victory for Biden, but the election itself turned out to be anything but. Real Clear Politics, one of the nation’s most respected polling organizations, projected Biden to win by anywhere from 7-13 percentage points nationally and to win crucial swing states by anywhere from 5-17 points.

As the results began to come in, it was clear early on that this election would be far closer than projected. With North Carolina and Alaska yet to be called at the time of this writing, Biden’s lead over Trump nationally stands at 2.9 percentage points, and his margins of victory in some key swing states sit between 0.2-2.7 points.

An election this close is anathema to many in the mainstream media who have spent the entirety of President Trump’s term in office describing Trump as a white supremacist, Klu Klux Klan apologist and using Adolf Hitler as a point of comparison.

Surely, after painting the President of the United States as barely short of evil itself, the American people would overwhelmingly decide to vote him out of office.

Well, as we have seen, not so much.

When you accuse the sitting president of white supremacy and deep-seated bigotry and then more than 70 million Americans turn out to vote in favor of his re-election, what are you supposed to do? Some might decide (I would argue, correctly) that the attacks were an overreach, that many Americans had a hard time believing that a man who has spent his adult life on the cover of every tabloid magazine in the country was a secret racist all along, and they interpreted such attacks as directed towards them, not merely the President. Others could decide to double down, insistent that the most effective way to change minds is to accuse your political opponents of unspeakable hatred. MSNBC’s Joy Reid falls into the latter category.

Appearing on Rachel Maddow’s show the day after the election, Reid described her reaction to such a close race, saying, “Even though we intellectually understand what America is at its base, right, that there is a great amount of racism, anti-blackness…part of you thinks ‘maybe this country is going to pay off part of this pain’…as the night wore on and I realized, and it sunk in, ‘okay that’s not happening, we are still who we thought.’”

After doing her best to associate Trump with the worst of America, Reid was stunned that the election was as close as it was. With all the makings of an idealogue, rather than amending her opinion of Trump and his supporters, she declared that more than 70 million Americans had decided to either tacitly or explicitly condone racism in the White House.

Luckily for Reid, Trump is deeply off-putting to many people, and his personal unpopularity was enough of a catalyst for Biden to win the Presidency.

However, the next Republican nominee will almost certainly be more palatable than Trump (how could he or she not be?), and Reid and her colleagues will not have the candidate’s personality to rely on. If those in Reid’s position hope to be taken seriously in the future, they will need to try something new.

If this election was any indication, millions of Americans have no desire to be lectured to about their unabating racism, and Reid’s tactics will fall flat without Trump on the ticket.