Student Life During the 2020 Presidential Election 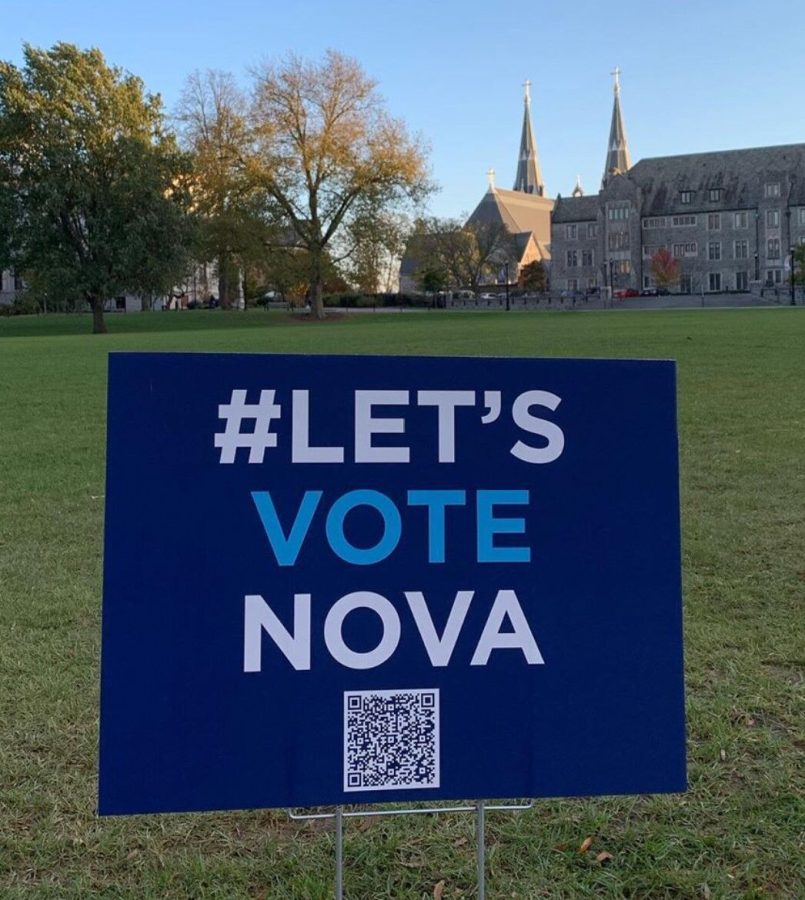 Following a Halloween weekend of celebration and bliss, University students awoke on Monday morning to the grim reality that this week, for better or worse, might ultimately serve as the climax for an already remarkably turbulent year. By Sunday night, footage taken on the streets of Washington D.C. and New York City went viral on TikTok, showing storefronts being boarded up and armed vehicles patrolling the streets.

Although the results of the election may take days, or even weeks, to be finalized, many University students are preparing for the possibility of widespread unrest. For the first time in recent memory, Tuesday may not be Election Day, but the start of an ‘Election Week’. As campus is beset by a cloud of uncertainty, students have had varying reactions to the nationwide tension.

“Today (Tuesday) is the calm before the storm,” senior Kiel Kittleson said. “I anticipate a lot of backlash on campus if Trump wins, but maybe not as much if Biden wins. It actually seems slightly oxymoronic because I feel like Villanova students might favor Trump slightly. You only see pro-Biden, but there is always a silent majority.”

Without any definitive way to measure the political leanings of University students, it seems that social media and general dialogue remain the most significant means of political dialogue on-campus. Despite loyalties that may exist, one thing is certain: Students have been remarkably involved in encouraging voter participation this election cycle, perhaps on a level never seen before.

“I am seeing a lot of positivity about getting people to vote, which is really exciting to witness from the perspective of a college student,” freshman Risa Fitter said. “I am just happy to see that people are doing civic duty by voting.”

For many undergraduate students at the University, this presidential election cycle has been their first in which they have been eligible vote. In response, organizations such as Students Demand Action and Let’s Vote Nova, an initiative sponsored by the Student Government Association, have remained proactive since last summer, encouraging students to make voting plans and specifically ensure their registration in Pennsylvania, an important swing state in the Electoral College system.

Their efforts apparently worked, as students left campus in droves on Tuesday to their respective polling locations or posted proof of mail-in ballots to social media. Some students, however, had grievances about undergoing the process as a student.

“All classes today should have been cancelled,” senior Liam Hudson remarked. “Tuesday is such a busy class day for me, and I know it has been difficult for a lot of students to fit time for voting into their schedule.”

Regardless of the results from this election, or when anyone can expect to know them, it will certainly live in history as a remarkable time to be a first-time voter for many University students, and yet another chapter in the unpredictable odyssey of 2020.