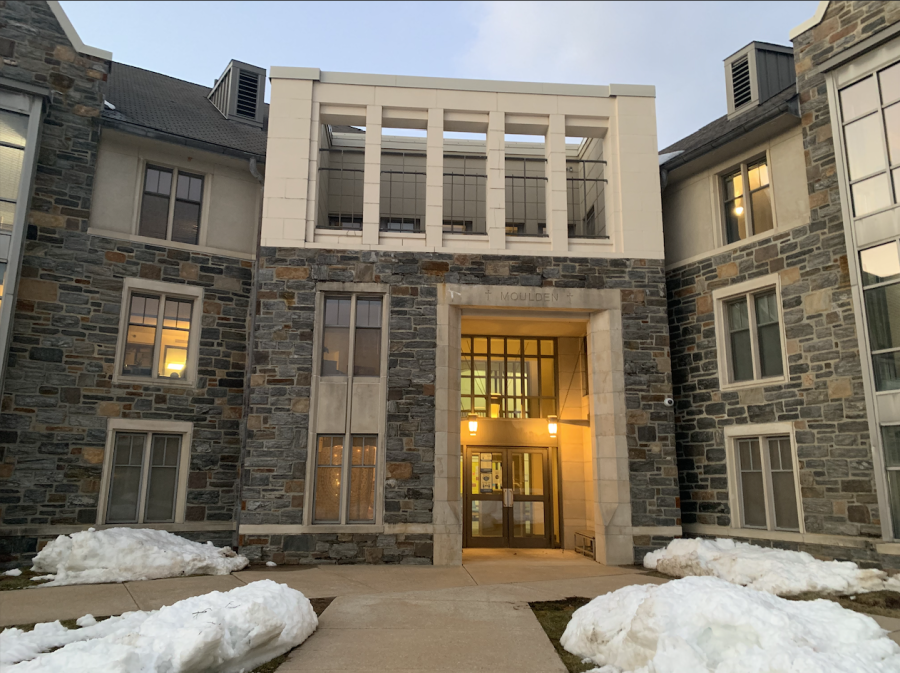 On Saturday, Feb. 13, at around 9:50 PM, the power went out in the residence halls on West Campus, as well as some buildings on Main Campus, like Mendel Hall and Campus Corner Pizza.

Although the dormitories went dark for no more than a minute, that was long enough to cause mild chaos. In buildings like St. Mary’s Hall, some alarms blared long after the outage. Also, during the outage in Moulden Hall, there was the sound of screaming and a loud thud, prompting students to poke their heads outside their rooms once the lights went back on in order to see what happened. Sophomore Anthony Grasso talked to The Villanovan about the ordeal.

“There was a loud boom, followed by screaming,” Grasso said. “It almost sounded like something blew up. It sounded like it was coming from either the second floor or the lobby, and it happened right as the lights went out. There was some commotion afterwards as people tried to figure out what it was, but no one really seemed to know.”

No Moulden students could confirm what transpired. Most likely, some students in the lobby were joking around or were simply bewildered by the outage.

In addition to there being a brief power outage, the heat stopped working in Moulden Hall, causing residents to feel quite cold for the better part of the day late on Feb. 13, going into Feb. 14.

Sophomore Joshua Mould, a Moulden Hall resident, spoke to The Villanovan about the matter.

“[The Department of Public Safety] said that it was a full building problem, and that they’d run hot water through the building to get it up and heating again,” Mould said.

These issues came on the heels of an already bizarre night. Moderate rain during the day on Feb. 13 was followed by especially chilly temperatures later that night. As a result, the roads all over campus (and all over the Greater Philadelphia area) were coated in a thick sheet of ice. Students on West Campus were slipping to the ground left and right on the way to get a late night meal at St. Mary’s Hall, only to discover that the hall’s beloved Second Storey Market closed early at 10PM due to these weather conditions.

Jake Saunders, a sophomore, testified to the dangers of this ice storm.

I took one step out of the door and I was on the ground,” Saunders said. “Also, a friend of mine who lives about 15 minutes away was driving and ended up sliding off the road. He’s doing fine now, but it was definitely a terrible night to be on the road. It was a bad night to even be walking”

All of these issues gave Valentine’s Day a rocky start, but ultimately, the ice melted away, the heating in rooms came back, and students became preoccupied with the holiday.