“Curtains” Opens at the Mullen Center 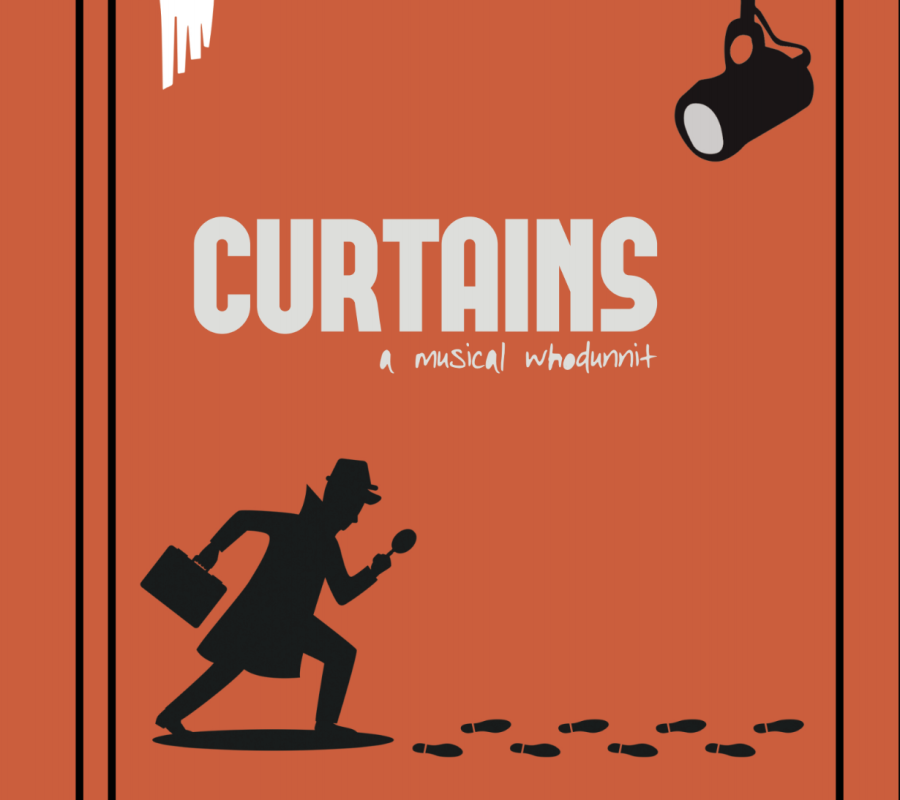 “Curtains” is now showing in the Mullen Center until April 10th.

Opening on March 30th and closing April 10th, Villanova theatre has successfully put on the production of “Curtains” otherwise described as a “musical whodunnit.”

This production takes place in the Topper theater, the biggest of all the performance spaces in the Mullen Center, seating four hundred people. Additionally, this show was directed by Villanova’s
University President Rev. Peter M. Donohue, O.S.A, Ph.D., which drew a lot of attention from the greater community. So much so that the show was completely sold out for each performance and the process of buying tickets was very competitive, with tickets selling at around thirty dollars.

“Curtains” is based on the original novel by Rupert Holmes, and was adapted for the stage by Peter Stone, beginning its theatrical debut in 2006. The story takes place in a Boston theater in 1959, where the lead of a show is mysteriously killed at the end of a performance. Following this, the entire cast and crew are potential suspects of the murder and have no choice but to remain confined in the building until the murder is solved, all while attempting to save their dying production so that they could take the show to Broadway. The show’s dialogue is very clever and endearing, and the musical numbers are reminiscent of that of classic musical theater.

The cast is made up of mostly graduate students working toward their masters here at Villanova, some members of the greater community, a few undergraduate students, and even Father David, Associative Dean of Academic Affairs and Strategic Initiatives for the College of Professional Studies. Needless to say, “Curtains” has a fairly diverse cast.

“Curtains” is the first production to use the Topper Theater, the biggest out of all three theaters, which is another reason why it was so monumental. Many people from the Villanova community and greater community altogether wanted to see the show that was directed by the University’s president and took place in the new and large theater.

This production means a lot to the members of the Villanova theater community because it is the first to take place in the Topper Theater at full capacity with no Covid restrictions. After nearly two years of limitations such as virtual performances or masks, cast and crew members were over the moon to get back to a sense of normality and take advantage of the new theater spaces here at Villanova. Through the Mullen Center, there was a special viewing party for donors of the building to celebrate this thrilling first use of the Topper Theater. Additionally, following the April 7th performance, Father Peter will be around post-show to answer any questions about the show or the process and he will be followed by the theatre department chair, a guest speaker.

This show symbolizes a lot for the Villanova theater program, and the entire staff is working to make sure that this is widely celebrated.

The show itself ran for about three hours and included one fifteen-minute intermission. There were a little over twenty musical numbers, all of which kept the audience engaged. The show itself was very entertaining and easy to follow. There were many witty moments that produced a lot of laughs as well as moments that were deeply emotional.

For more information, make sure to check out the Villanova Theater website.