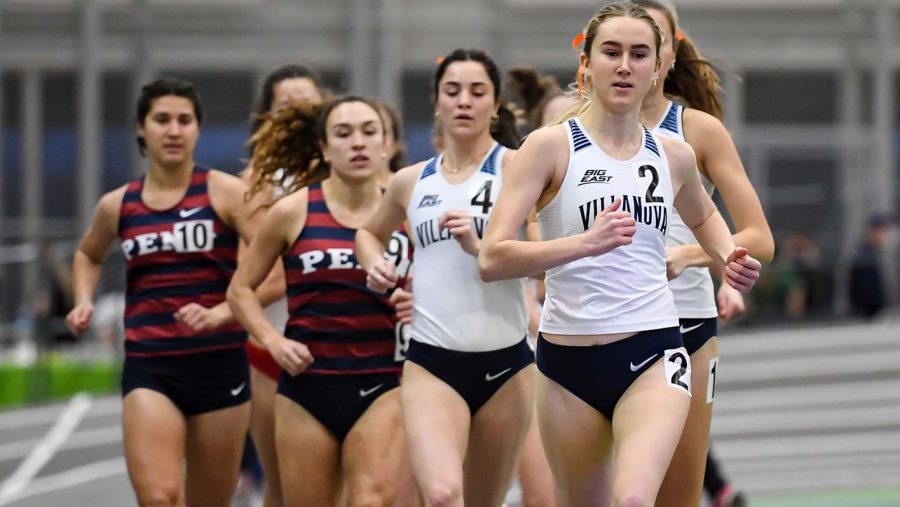 The Wildcats will seek their fourth consecutive Big East Championship this week.

The conference championships is a two-day event consisting of the preliminary rounds and finals for running, field and combined events, as well as the heptathlon event. Last season, the championship meet was canceled, due to the coronavirus pandemic. However, the year prior in the 2019-20 season, the Wildcats won the title of Big East Champions for the 17th time in school history. This kept the team well in the lead for the most championships won in history, with Georgetown as the runner-up with seven conference titles. The Wildcats have earned the championship title for three consecutive indoor seasons from 2018-2020, excluding the cancellation during the 2021 season. In the past 10 years, Marquette has been runner-up three times and Connecticut twice.

The team has competed in seven regular season meets where a multitude of athletes have broken school records and marked new personal bests throughout the season.

Individually, graduate student Sade Meeks broke the school record in the shot put, with a mark of 15.50 meters at the Doc. Hale Virginia Tech Elite Meet on Feb. 5. Meeks also set the new school record in the weight throw, with a mark of 20.88 meters during the Villanova Invitational on Jan. 22, leading to her earning the Big East Women’s Field Athlete of the Week on Jan. 24.

Graduate thrower Jul Thomson and senior Emily Galvin are two additional athletes to look out for in the weight throw and shot put events, as they have placed in the top 10 in many competitions. Thomson marked a personal best at the Villanova Invitational, with a throw of 16.55 meters in the weight throw, while Galvin threw a personal record of 16.59 meters in the same event at the Rutgers Open.

Graduate student McKenna Keegan enters the conference championships having run the nation’s third-fastest time in the 800 meter event in the Husky Classic meet on Feb. 12, where she won first place in the fastest heat, with a time of 2:03.48.

Senior Lydia Olivere competed in many events throughout the season, with her best performance in the mile and 3000 meter race. Specifically, she set a new personal best in the mile, with a time of 4:41.59 at the Villanova Invitational, and on Feb. 5, at the Columbia Challenge, Olivere ran a personal best of 9:22.65 in the 3000 meter event.

This week, the Wildcats are preparing for the long-awaited conference meet, and with the talent that the team possesses, they show great potential for a successful championship against the other 10 teams in the Big East.