The FDA’s Invisible Graveyard During the Pandemic 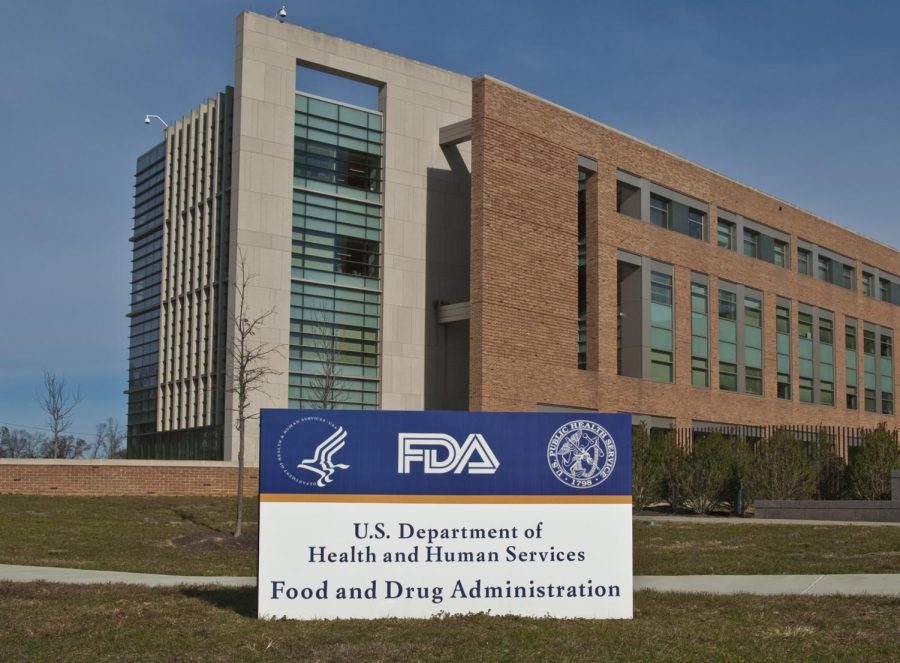 Courtesy of the Food and Drug Administration

The FDA must approve every drug for wide use in the United States.

The current US drug approval process handicaps our ability to respond to pandemics. As the Operation Warp Speed demonstrated, modern pharmaceutical companies can rapidly develop products to fight novel pathogens. Yet even when these firms have products doctors and patients are ready to use, the current FDA regulatory regime unnecessarily delays patient access, leading to preventable deaths.

The case of Pfizer’s antiviral drug, Paxlovid, is instructive. Pfizer released interim results on Nov. 5, concluding Paxlovid is 89 percent effective at reducing hospitalization or death in high-risk individuals. In fact, it was so effective that the FDA ended the study because giving more patients a placebo would be unethical.

Yet, the FDA did not issue an Emergency Use Authorization for the pills until Dec. 22, 48 days after the study was paused. Thus, while the FDA determined it was unethical to deny patients in the study the drug, it continued to block every American from accessing the 65,000 available doses for another six weeks. That delay likely cost thousands of lives and added to the toll of the “invisible graveyard.”

Similarly, both Pfizer and Moderna released interim findings for their vaccines in November of 2020, but authorization and administration of the first doses were delayed for approximately six more weeks.

Asked by Brent Borrell for The Atlantic about how many lives this unnecessary FDA delay might have cost, Claus Kadelka, an Iowa State mathematician, estimated that an earlier vaccine rollout to just nursing homes would have saved between 6,000 and 10,000 lives.

The current system’s rationale is that the FDA’s onerous approval process reassures the public of a drug’s safety and efficacy, guarding against dangerous drugs and snake-oil salesmen. However, millions of Americans’ continued reluctance to take the vaccines demonstrates that skepticism of safety remains even after a drug clears the FDA’s overburdensome gauntlet.

By blocking access for everyone until it issues an EUA, the FDA prioritizes attempts to persuade skeptics over benefits to those who would accept the risks and take the potentially life-saving drugs before it grants final clearance.

Lawmakers should create a pathway during public health emergencies for patients and doctors to access potentially life-saving treatments as soon as clinical studies indicate their basic safety before the laborious approval process. The best way to do this would be to allow preliminary use with an explicit warning that the FDA cannot guarantee its complete safety and efficacy at that time.

Under this new system, some people would be hesitant to use a product without FDA approval and later uptake might be slower. That’s fine. They can “wait and see” the traditional EUA. But patients and doctors willing to accept the uncertainty of preliminary data in the face of a novel pandemic virus should not be stopped by sclerotic Washington bureaucracy.

More than 830,000 Americans have died in the coronavirus pandemic. We could not have prevented all their deaths, but many for whom treatments arrived unnecessarily late could have been saved.

There will be a next pandemic, and when it reaches America’s shores, we should have a legal pathway to release life-saving drugs from regulatory purgatory so that fewer of our fellow citizens are laid to rest in the FDA’s “invisible graveyard.”