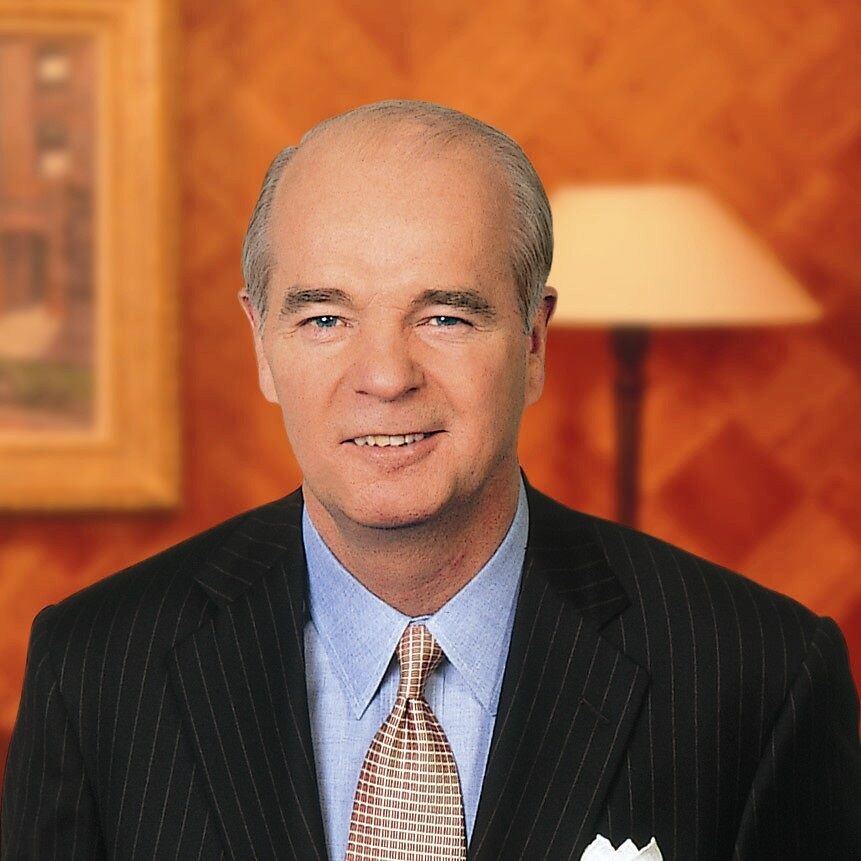 Alumnus and Donor Martin G. McGuinn of the University's Class of 1964

Class of 1964 graduate and Juris Doctorate recipient from the Charles Widger School of Law, Martin G. McGuinn, Esq., has recently donated $10 million to the University. McGuinn has been an active and generous alumnus since graduating from the Liberal Arts and Sciences College. He has now given a total of $15.7 million in donations.

After receiving his law degree at the University, McGuinn began his career as an associate at Sullivan & Cromwell. He then moved on to a managing counsel position at The Singer Company. Eventually, he became the chairman and CEO of Mellon Financial Corporation, which is now known as BNY Mellon. The recent donor was with Mellon for 25 years and served on numerous advisory boards, including The National Infrastructure Advisory Council, where he was appointed by President Bush.

In accordance with McGuinn’s wishes, $7 million of his grant will be used for the advancement of faculty research, which is a major component of the University’s 10-year Strategic Plan headed by University President Rev. Peter M. Donohue, O.S.A., Ph.D.  In addition, $2 million of the $7 million will specifically go to support the faculty of the Charles Widger School of Law. These grants will aim to recognize Villanova Law faculty whose research and work has had a significant impact on the academy, the law, the legal profession and/or policy.

“Villanova is thriving now under the leadership of Father Peter, and my gift is intended to support him and the new Strategic Plan, which I am convinced will take Villanova—and the Law School—to new heights,” McGuinn said about the potential of his gift.

The remaining $3 million of the gift will be allotted to help veterans earn or complete their degrees. Scholarship programs, specifically the Yellow Ribbon Program, will receive increased funding to attract more veteran students to the University. These types of scholarships cover the entirety of student veterans’ tuition and fees. The donation will also work to grow the University’s Office of Veterans and Military Service Members and the programming and resources the office provides. The University has worked for the past few decades to receive VA educational benefits for veterans and their dependents. McGuinn’s gift will be a major step in accomplishing this.

Prior to his careers in law and financial services, McGuinn served as a captain in the US Marine Corps for three years. His military service background likely explains the veteran’s generous commitment to a critical area of need at the University. The generous gift will act as an aid for individuals that McGuinn shares a connection with due to this military background.

McGuinn’s continued commitment to the future of this University exemplifies not only the power of the University’s alumni network, but also the common, lifelong connection Villanova alumni have to their alma mater.

“Marty supports areas of the University that he feels passionately about, and, in doing so, he has helped elevate Villanova’s stature and recognition,” University President Rev. Peter M. Donohue, O.S.A., Ph.D. said. “On behalf of the entire Villanova community, I would like to express my deep gratitude to Marty for his continued generosity and commitment to the University.

To further express his gratitude for McGuinn’s generosity, Father Peter and the University have opted to name one of the newly built residence halls in The Commons, McGuinn Hall. The alumnus’s legacy of giving will be recognized at the University for years to come.

“The seven years I spent at Villanova, including receiving a first-rate education and making friends for life, have had a major impact on me,” McGuinn said, speaking of the major motivations for his continued generosity as an alumnus.

This $10 million gift from McGuinn will continue to support, strengthen and serve the University community well beyond 2021 and help to further not only the 10-year Plan, but also the longevity of the first-rate education the University is able to provide to future students.