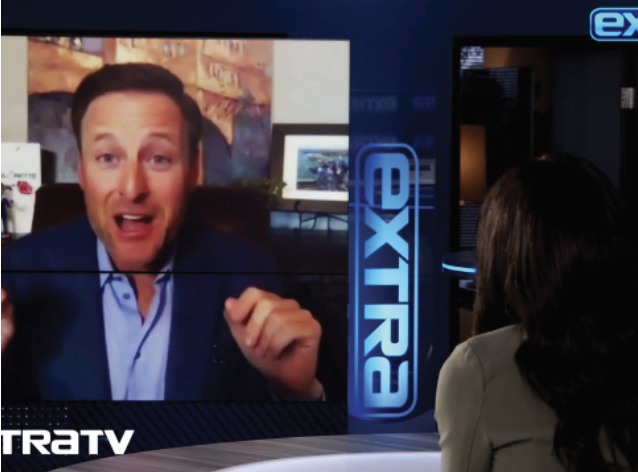 As the men and women on “The Bachelor” and “The Bachelorette” file out of the limousine on the first night dressed in gorgeous clothes and anxious to make a good first impression, one thing is especially evident: the lack of diversity. It is no secret that white men and women have ruled the screen of this franchise since the first season of “The Bachelor” aired in 2002. Although it has been like this for over a decade now, racial controversy has recently culminated.

“The Bachelor,” which has been airing for 19 years, only recently cast its first black bachelor for this season, Matt James. It was supposed to be a season full of change, with the most diverse cast that the show has ever seen. However, things started to go downhill when racism allegations came out about contestant Rachael Kirkconnell. TikTok videos from an old high school classmate claim that Kirkconnell bullied people in high school for liking Black men. After this, more controversy surfaced about Kirkconnell, including pictures of her attending an Old-South themed antebellum fraternity party in 2018.

Rachel Lindsay, the 13th bachelorette and first Black bachelorette in the show’s history, is leading the charge in calling out racial issues within the franchise. During an interview on “Extra,” Lindsay spoke with Chris Harrison, host of The Bachelor and its spinoffs, regarding the recent allegations of Kirkconnell. Harrison immediately defended Kirkconnell, saying “Is it a good look in 2018? Or, is it not a good look in 2021? Because there’s a big difference.” Lindsay responded by explaining, “it’s not a good look ever.” Harrison then added that “the woke police are out there and this poor girl Rachael has just been thrown to the lions.” Lindsay was appalled by Harrison’s comments and called him out both during the interview and later through social media.

Harrison has since apologized, posting a statement on social media admitting that he was only trying to give Kirkconnell the benefit of the doubt by letting her speak for herself, but that what he did in fact perpetuated racism. He also apologized to Lindsay for not hearing her out.

Kirkconnell also shared an apology on social media in which she admits that she is in the wrong and that she was unaware at the time how racist and ignorant her actions were. She ended her apology by saying, “racial progress and unity are impossible without accountability, and I deserve to be held accountable for my actions. I will never grow unless I recognize what I have done is wrong. I don’t think one apology means that I deserve your forgiveness, but rather I hope I can earn your forgiveness through my future actions.”

Lindsay, however, did not see sincerity behind either apology, especially Harrison’s. She admits that when her contract with “The Bachelor” is over, she is breaking all ties with the show due to her extreme frustration with how the franchise has presented itself since the start and how it is dealing with these controversies. Other members of Bachelor Nation have since spoken out with support for Lindsay, as well as their disappointment with both the show and Harrison.

Lindsay is doing a tremendous job spreading awareness of this issue that many people have been blind to for a while now. The support she has received from both past contestants and viewers of the show has been plentiful, but in order to see a real change within the franchise, it will take major reflection and adjustments from those responsible for running the show.