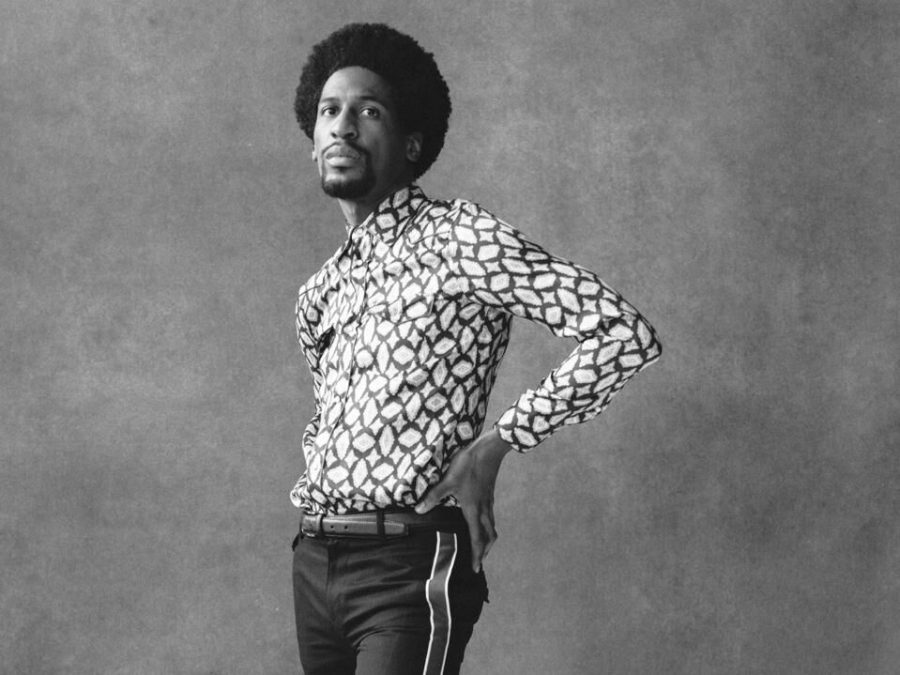 Jon Batiste's new album "We Are" is set for release on March 19.

If you watched the film “Soul,” you have heard the master work of musician Jon Batiste. The film’s widely-acclaimed score was composed by Trent Reznor, Atticus Ross, and of course, Batiste.

Batiste is one of the most accomplished professional musicians today. He is the bandleader and musical director on The Late Show with Stephen Colbert, as well as the Music Director of The Atlantic and the Creative Director of the National Jazz Museum in Harlem. Batiste, alongside Reznor and Ross, just received the 2021 Golden Globe for Best Original Score, Motion Picture for his work on “Soul,” on Feb. 28.

At a virtual press conference organized by music group °1824 on Feb. 23, Jon Batiste spoke with student journalists about his background, his approach to music and his current endeavors, all the while captivating everyone on the Zoom call with his vibrant personality.

Batiste started the call by responding to questions asking him about the significance of his role as a musician. He made it clear that he sees his relationship with music as spiritual.

“I see things ultimately through a spiritual lens,” Batiste said. “I think our spiritual calling is to give our talents to the world.”

When asked if our life’s passion is the same as our life’s purpose, Batiste gave a nuanced answer.

“The mind lies a lot and so does the heart,” Batiste said. “When they’re out of alignment, the passion leads you astray …  I wouldn’t say that passion is our purpose, but I would say that it is when your mind and heart are in alignment.”

Many of these themes about passion and purpose are present in the film “Soul.”

Batiste then began to answer some more specific questions about his musical projects. For example, one student asked him what inspired the title for his upcoming album “We Are,” set for worldwide release on March 19.

“I look around at the times that we’re in, and it’s the question and the answer,” Batiste said. “We are? We are. Bite into that. Get the apple. Bite it!”

Batiste ended the press conference by improvising and showing off his skills on the piano.

Anyone at the press conference can testify to Batiste’s talents. In the grand scheme of things, his career has probably only just begun.