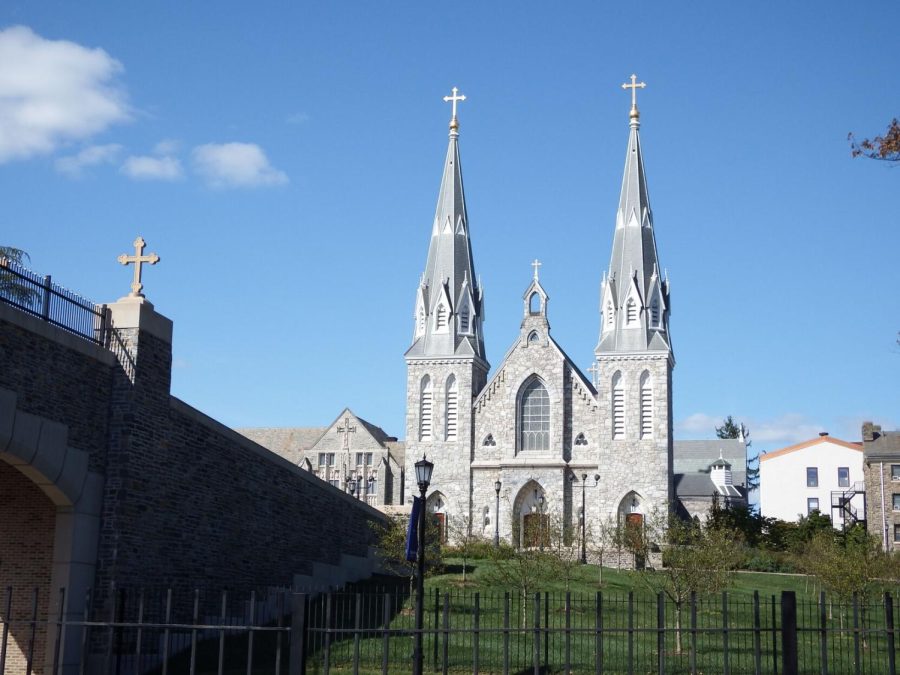 As most, if not all, Villanovans know by now, on Wednesday, March 3, David Tedjeske, Director of Public Safety and Chief of Police, sent an email to the University community detailing multiple reports of sexual assault on campus.

The email listed two reports of sexual assault, one on March 1 involving four female resident students assaulted by the same male student, and another on Feb. 28, involving a female student who was treated for sexual assault at Bryn Mawr Hospital.

Since then, the University community has been reeling in reaction, some speaking out against these heinous acts and the University’s handling of them, others taking action with petitions and campaigns.

The Villanovan asked the community for its thoughts regarding the Town Hall via Instagram after the event took place. The respondents requested to remain anonymous but were all confirmed as University students.

One student voiced their concern with many community members’ blame on the administration.

“It’s unfair for students to claim that the University doesn’t do anything until after the fact,” the student said. “Students are the ones who don’t listen. Claiming the University does nothing is a slap in the face to every student who works with programming to help survivors and get the word out about resources. It’s on all of us, not just administration. This was a student who committed these heinous acts, so let’s look to our left and right and hold each other accountable.”

Most respondents, however, felt discontent with the Town Hall and the administration’s handling of the recent events.

“I was really disappointed in Father Peter’s disposition throughout the Town Hall,” a student said. “To me, he seemed annoyed or irritated most of the time. When he wasn’t speaking, he looked disinterested. When he was speaking, he came across as short and bothered. Part of the reason I went was to hear how Father Peter empathized with victims and with concerned students. And I did not get that.”

Another student had a similar experience, and reported dissatisfaction with Father Peter and the event as a whole.

“The dismissive nature in which Father Peter answered the questions asked by students during the town hall not only felt insulting to the inquiring students, but also disheartening and borderline hazardous for those who have endured sexual harassment, assault, violence and/or rape, and are (or would plan to) seek support from the so-called “leaders” of our university,” the student said. “Father Peter’s responses did not reflect those of an empathetic leader and protector or caretaker of his student body, but rather of a man placed high up on a pedestal, ignorant and deflective of the true emotional (and physical) trauma that members of his student body have endured and are currently enduring in the present moment.”

This student also shared hopes for the future, wishing that Father Peter “is able to utilize the feedback that he will most likely receive from anyone attending that Town Hall and learn to practice empathy for his students and faculty on a level that goes beyond the performative.”

Another respondent brought to light how recent attention to sexual assault and the social media attention it has received can be triggering to survivors.

“As survivors of past sexual assault incidents on campus, a friend and I were very triggered by the increased discussion of sexual assault on social media,” the student said. “I feel as though members of our community are turning the trauma of those girls into a political statement. Sexual assault presumably happens much more often than we know on this campus, but people only choose to care once it makes headlines. Trauma is not political. No amount of policing the University’s word choice in their report will contribute to ending rape culture on this campus. We do not have an environment where survivors can feel safe to report when they are assaulted.”

This message is an imperative reminder to the entire campus community that during such confusing and concerning times, we must keep in mind the survivors and prioritize their safety and well being above all else.