AstraZeneca Vaccine Faces Setbacks on the Road to FDA Approval 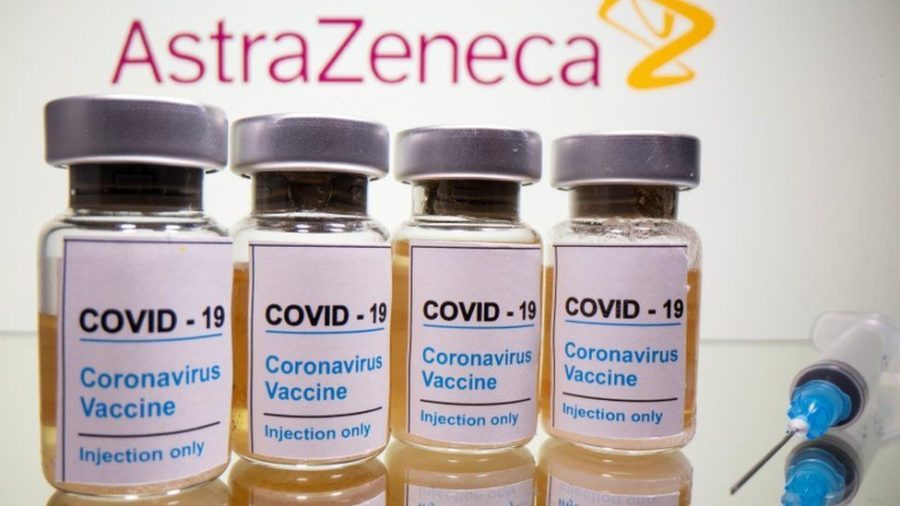 AstraZeneca experiences troubles with their receiving FDA approval for their COVID-19 vaccine.

The pharmaceutical company AstraZeneca released new efficacy results Wednesday, which showed the company’s vaccine to be highly effective in protecting against COVID-19. The new data comes after a report on Monday, which presented promising results but was called into question by an independent panel at the National Institutes of Health.

The original data released by the company on Monday demonstrated that the AstraZeneca vaccine had a 79 percent efficacy rate, putting it on par with the Pfizer, Moderna and Johnson & Johnson vaccines already in distribution in the United States and making it a contender for emergency use approval by the FDA.

However, just hours after the release of this data, the National Institute of Allergy and Infectious Disease (NIAID) released a statement calling the report into question, suggesting that AstraZeneca had excluded its most recent findings from the trial in order to make the vaccine look better.

“AstraZeneca may have included outdated information from that trial, which may have provided an incomplete view of the efficacy data,” the report from the NIAID stated. “We urge the company to work with the [Data and Safety Monitoring Board] to review the efficacy data and ensure the most accurate, up-to-date efficacy data be made public as quickly as possible.”

In a press briefing by the White House COVID-19 Response Team on March 24, Dr. Anthony Fauci elaborated on how “the Data and Safety Monitoring Board was quite concerned that the data that was reflected in the press release was not the most recent updated data that was more accurately reflective of what the vaccine efficacy point was.”

It is highly unusual for U.S. health officials to formally rebuke pharmaceutical companies for publishing inaccurate information. AstraZeneca responded to the report by releasing an updated version of their trial findings on Wednesday, which showed a slightly lower efficacy rate of 76 percent.

Issues with the data published by AstraZeneca have damaged the faith of U.S. regulators and the general public in both the company’s integrity and the trustworthiness of its vaccine. However, the AstraZeneca vaccine is currently being used widely in Europe and several other countries around the world.

The AstraZeneca vaccine also has faced recent scrutiny in Europe after a small portion of those who had received the shot developed blood clots, prompting more than 20 countries to stop their distribution of the vaccine. Most of these countries have resumed distribution after further

investigations found no definite links between the AstraZeneca vaccine and the blood clot incidents, but public concern about the safety of the vaccine has grown as a result of the scare.

Pfizer, Moderna and Johnson & Johnson are moving quickly towards meeting the demand for vaccines in the United States. As of March 27, 27 percent of the U.S. population has received at least one dose of the COVID-19 vaccine and 14.7 percent is fully vaccinated.

It is unclear if there will be any significant demand for the AstraZeneca vaccine in the United States should it receive FDA approval, as it likely would not become available until May. President Joe Biden, in a press briefing on March 18, announced that the U.S. is already “on track to have enough vaccines — enough vaccine supply for every adult American by the end of May — months — months earlier than anyone expected.”

Despite the setbacks the company has faced, AstraZeneca is expected to apply in the next few weeks for emergency use authorization from the FDA, which would allow the vaccine to start being distributed in the United States.