Book Buzz Pick Of The Week: The Secret History 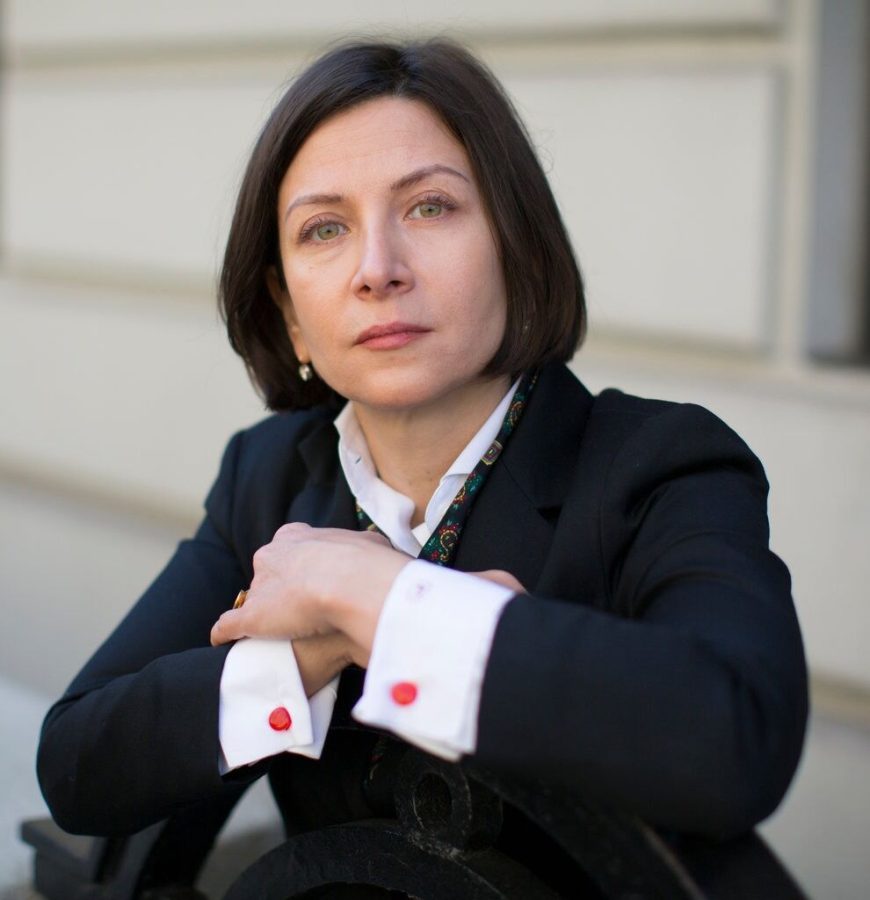 Donna Tartt is a best-selling author and winner of the Pulitzer Prize.

Donna Tartt, best known for her novel “The Goldfinch,” creates an eerie and mystical world in her first novel “The Secret History,” that is reminiscent of October in New England. If you are into dark academia, this is the book for you.

Although this novel is not newly written, it is finally beginning to get the recognition it deserves (thank you Book-Tok). Finishing this novel will not only leave one absolutely exhausted, as it is over 500 pages (do not let that deter you), but also emotionless in the best way possible. The novel follows five (arguably terrible) students at Hampden College in Vermont who are in a selective classical languages major. The narrator, Richard, is out of his element. He is plopped in the middle of Vermont thousands of miles away from his home in California. Quickly, he is adopted into the pretentious group of five, containing fraternal twins Camilla and Charles, Bunny, Francis and Charles. These people are fairly unlikable, as they are self-absorbed, annoyingly elitist and cold. Richard only weasels his way in by creating a wealthy façade, when in reality he is broke and only surviving on his scholarship and work-study. Within his classical languages major, his classes only include the group of five and their only professor, Julian, to whom Richard grows a special attachment.

Tartt begins by announcing that Bunny, one of the main characters, has been dead for weeks. This novel does not follow the classic whodunnit trope as one may expect. Instead, Tartt builds up the heart wrenching anticipation of Bunny’s death in a captivating manner. Through Richard’s eyes, the reader learns the ins and outs of the group. He discovers their horrifying and traumatic pasts and their recent life-ending mistakes. Throughout the lead-up to Bunny’s death, the group of six experience events no sane person could ever even imagine.

Yes, the book is a longer and slower read, but it is 544 pages of intentional complexities. Tartt is a master of characterization, making the reader both despise and admire each person in the group of six. Simply put, “The Secret History” makes one feel as if what they are reading is only a dream. Tartt captivates the reader into a lull with her alarming but beautiful story-telling style. The reader becomes especially close to Richard, as he reminisces on his past college years. It feels as if the reader is sitting next to Richard in the dead of winter listening to a magical fairytale, not a tale of murder. Somehow, Tartt pulls the reader into nostalgia for something they have never experienced and creates an atmosphere that other authors can only dream of doing half as well. Tartt has the fantastic ability to create beauty out of a story so tragic and disturbing that no other modern-day author has yet been able to do.

This is one of those books that one can never quite stop thinking about. You might find yourself waking up at three in the morning questioning the true motives of Charles, the ring-leader, and his gaggle of rich friends. “The Secret History” has intricacies that will not be understood no matter how many times one rereads it, and that is the artistry of it. It is impossible to review this book and even attempt to put it into words for other people because the aesthetic and mystics must be experienced on one’s own.